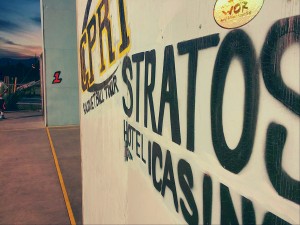 Thanks to Tournament Director, Dave Vincent for running this event.  Special thanks to Daryle Uhrich and Hemborg Ford for sponsoring the 2015 WPH Hemborg Ford 3WallBall Cup championship series.  Next up is the The X-Fest World Xrossover Challenge on June 19-21 in Venice Beach, CA.

For current standings and additional information, go to http://www.3wallball.com 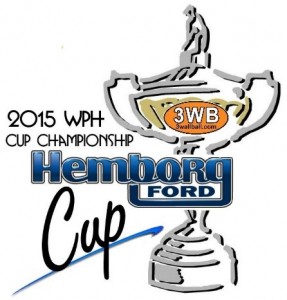 The Cup Series all leads to the big 2015 6th 3WallBall Outdoor World Championships in September.  Click HERE, for more info!