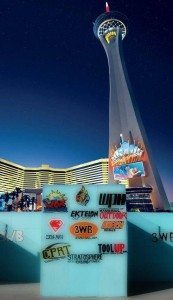 The 3WallBall World Championships are the final event in the Handball/Racquetball 3WallBall Cup Series. The winners of the PRO & the Amateur divisions will be honored. 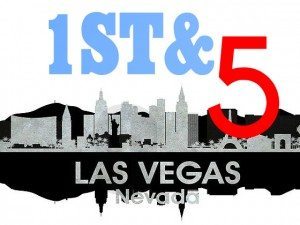 A Special offer to all of those who have supported us (by entering the first five events) and all new First-Timers:

To qualify, eligible first-timers & five-timers must submit paid entry before August 31, 2015. Third division (and more) will be charged at their respective rates. Cost of complimentary second division will be reimbursed at check-in.