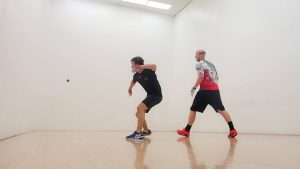 The Hall of Fame R48LTE will mark the second R48LTE of the season and the sixth ranking event of the 2018/19 R48 Men’s Pro tour season. The R48LTE awards half the ranking points of a R48 stop but all of the excitement, as the R48 pros will be vying for valuable R48 ranking points in the season’s second half in the mecca of U.S. handball in Tucson. 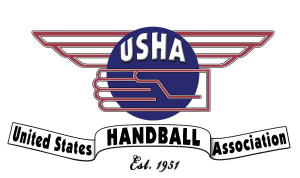 “We could not be more excited to collaborate with the USHA on what will undoubtedly be an incredible event in March,” stated WPH Development Director David Fink. “The Tucson handball community loves watching pro handball, and with the R48LTE alongside the Women’s Classic and Masters Singles, the TRC will be rocking!”

“We all can appreciate that the Hall of Fame Tournament’s silver anniversary is going to be big,” exclaimed USHA Development Director Matt Krueger. “What better way than to include an R48LTE event that is celebrating its inaugural year. With the Masters Singles Invitational, Tucson will draw the world’s top Masters players, plus the Women’s Classic is always popular.  Having the R48Pros attend for an LTE event is icing on the cake!” 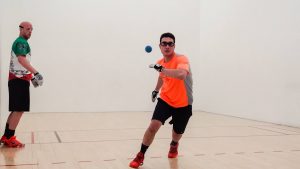 For more information on the USHA, visit the USHA website at ushandball.org 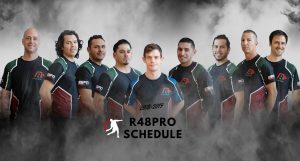