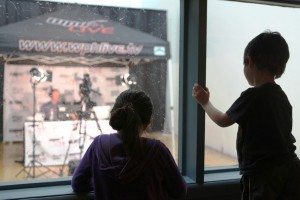 The World Players of Handball is kicking off the New Year with a WPH Quiz that will challenge all facets of your WPH knowledge. From the Race 4 Eight and WPH Outdoor to Junior WPH and WPH History and more!  Reader beware: you will need to have a comprehensive mastery over all things WPH to ace this quiz and it won’t be easy!

The winner will receive one free tournament entry into the WPH event of his or her choice + a WPH R48 jersey.

Submit your answers to fink@race4eight.com

The World Players of Handball Foundation 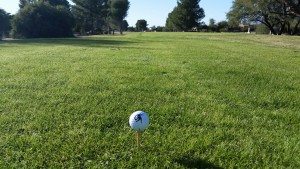 Submit your answers in the hyperlinked .doc (here) by January 30, 2016 (or just copy and past the above questions/answers into your email body and send)

The winner will receive a free entry into the WPH event of his/her choice + a WPH R48 Pro shirt (event must take place within 6 months of the conclusion of this promotion; event must be sanctioned by the WPH)

The winner will either be the first to submit all of the correct answers or the participant that answers the most correct answers by January 30, 2016, if no submission is entirely correct