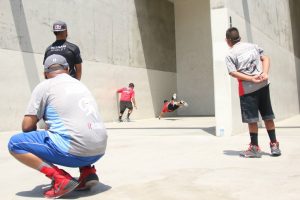 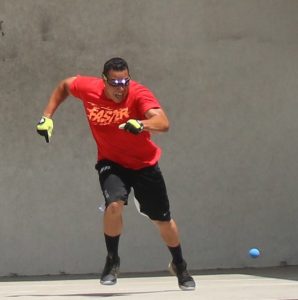 This year’s event will bring ranking points toward the cup series labeled, Race2Vegas, and will include results from all three codes (pro men and women only). “If a player enters 3wallball A (pro) singles, then that player must also enter 3wall small ball A (pro) singles and 1wallball doubles,” claims Vincent. “All A (pro) men and women will gather results from three codes, three separate brackets and a champion will be crowned.” WPH Outdoor will have prize money, yellow jerseys, ranking points and special prizes and competitions, plus pro player clinics and more throughout the weekend.

Just after the announcement was made [ a couple days back], top stars from all over the globe flocked to the entry line to throw their names into the hat:  Catriona Casey (Ireland), Juan Santos, Armando Ortiz, Ciana Ni Churraoin (IRE), Samzon Hernandez, Tracy Davis, Shorty Ruiz, Timothy Gonzalez (NY), David Fink (AZ) and more since the time of this posting.  Entry Form is HERE>

Junior WPH will offer Saturday and Sunday only play with advanced signups for $5.00 on line and $10.00 on-site w/9am registration on Saturday only. Play for juniors will begin at 10am & 11am and conclude Sunday. Junior players will enter just one junior division on line and will be placed in a bracket based on age and skill. 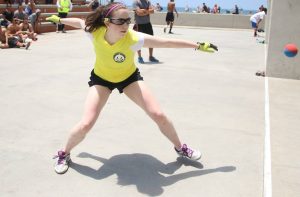 Note: If you are competing in both this & the 4 wall nationals in Minnesota a week later, please enter this tournament online and the WPH, w/donation by Fink/Vincent, will pay for your USHA singles entry only. Offer only good for those that have not entered the 4 wall nationals at the time of purchase of entry into this X-Fest event. Email Fink/Vincent @ info@wphlive.tv for details. The WPH does not want a player to choose between this tournament and the USHA and if you are having difficulties deciding which tournament to play in, please choose the 4 wall nationals. By no means should this event stand in the way of a national championship event, and to prove it, we will pay for your US National Championship first division if you decide to play in both. See WPH for details before making purchases. 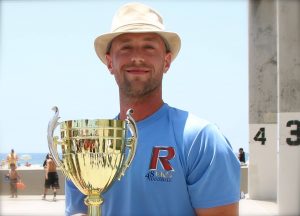 Women’s A (pro) 3W BB Singles, 3W SB Singles, 1W BB Doubles ***Note: There is a cap at 16 players in singles and 8 doubles teams; WPH will allow more players in this division as long as an even number of players participate (ie 12, 14, 18, etc); Less than 8 players in these divisions and 1W will be singles instead of doubles

**Note: if you enter the A (pro) in either the Men or the Women’s singles, you must play in the brackets above to be eligible for cash, trophies, title, yellow jerseys and ranking points 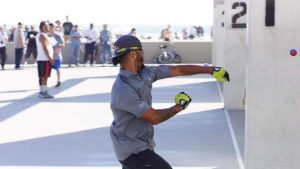 All players must wear eyeguards even while practicing.  First offense is a warning; second is escorted off the premises.