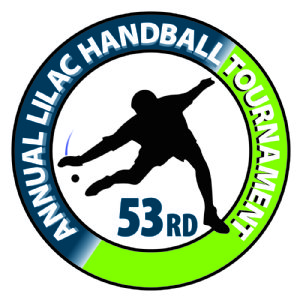 Dalton Beall worked his way back into form after a several month hiatus, advancing to the final in the bottom bracket without dropping a game.

The final was a matchup between Oregon rivals, as Beall and English both aimed to take the Lilac title across the border. Past matches between Beall and English were dominated by Beall, but English 2.0 was a different animal and pushed the Oregon State champion to the limit. Beall took a one-game lead against English and relied on his tremendous serve-and-shoot game to hold off English by a razor-thin margin in game two. 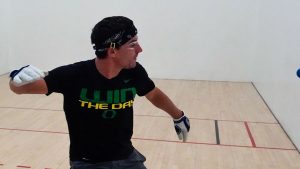 “I am getting better thanks to having such a great group of guys to play with here in Portland and Vancouver,” stated English. “I could never do it without the competitive level of ballers here. I’ve become much more consistent at shooting and passes. I had a great time at the Lilac and played some grueling matches. I was exhausted for the finals but wanted to take down the Oregon champ. But he is still the champ…..for now. I’m gunning for him and hope to match up against him again soon. “

“The tournament went well, good hospitality and great handball played,” stated the 53rd Lilac champion Dalton Beall. “I played well but just getting back into it. Kyle is a beast and he is playing great so it made it a real tough finals match.”

English teamed with Schoener to win the Open Doubles, defeating Anthony Collado and Svenny in two games in the final.

Follow all of the results from the 53rd Lilac HERE