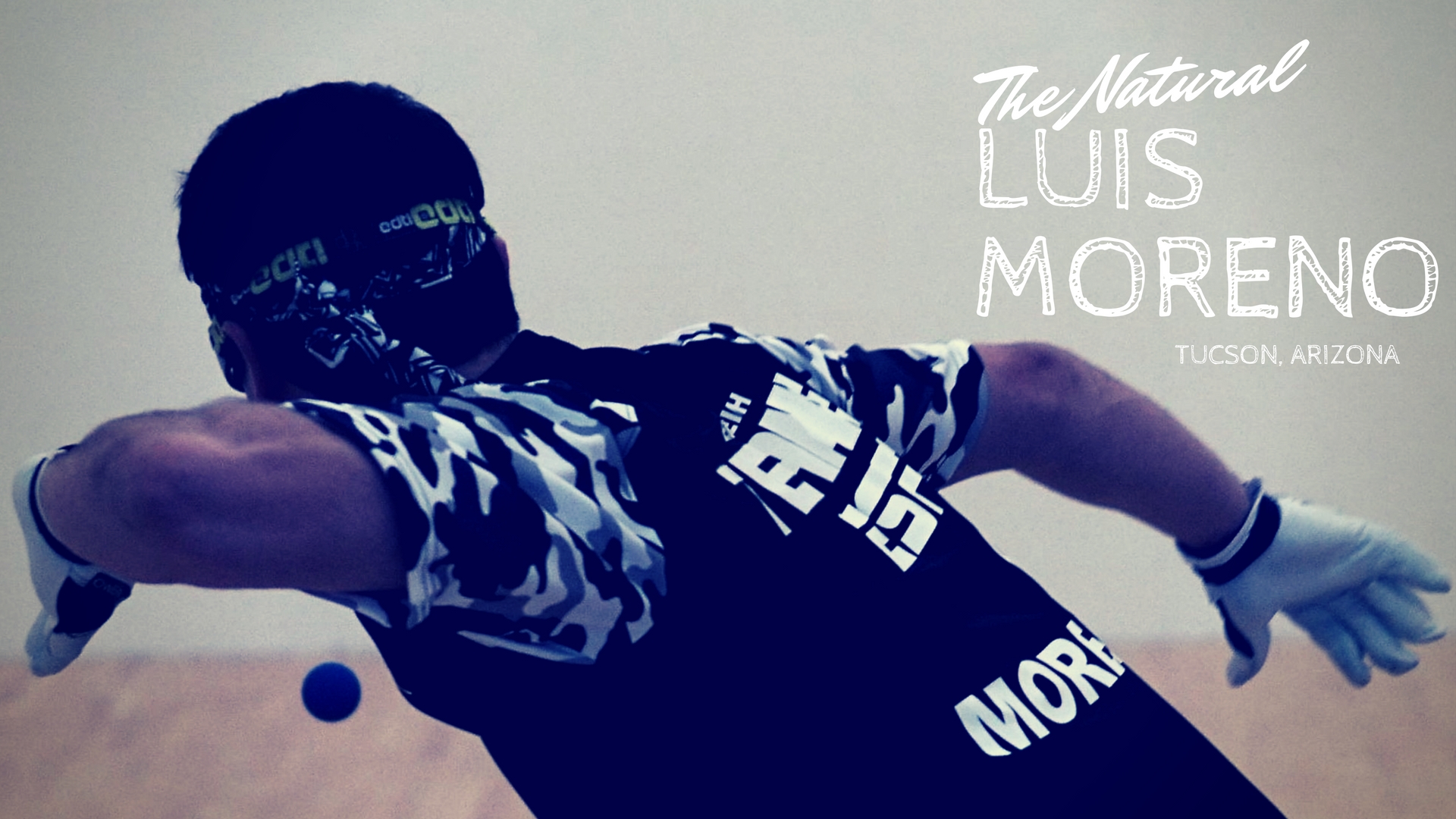 Best Race 4 Eight Finish: 9 titles (2nd most in the history of the tour)

Summary: Luis Moreno is known as “The Natural” for his ability to make such a difficult game appear to be so easy. Make no mistake, Moreno’s ability to make the game look easy was the product of thousands of hours of practice, practice that enabled “The Natural” to win nine of the first 17 Race 4 Eight events from 2011-2014. Moreno experienced a somewhat disappointing Race 4 Eight V season by his lofty standards, but do not be surprised to see Moreno ascend back to the winner’s circle and the top of the rankings in the upcoming season