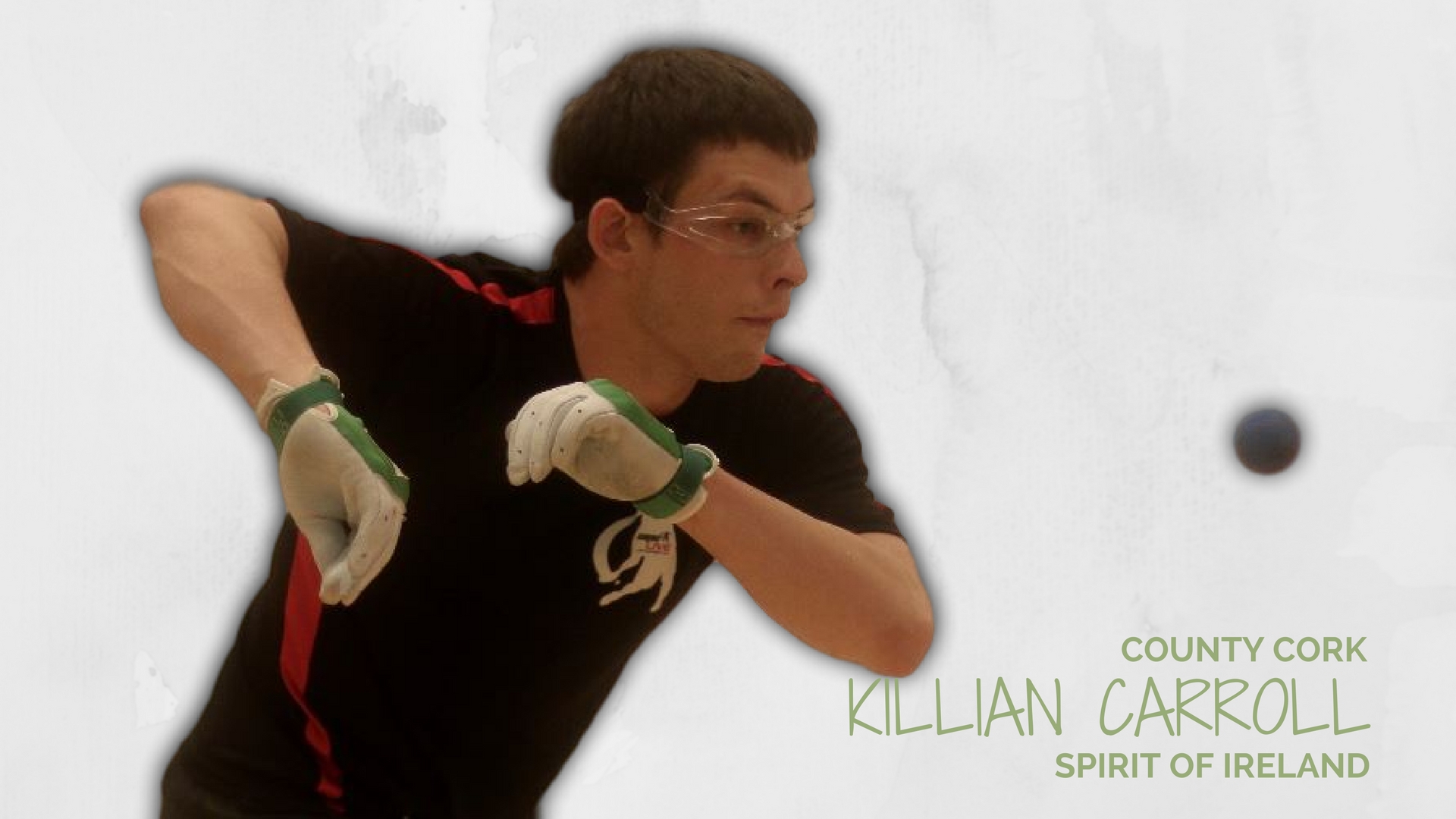 Summary: In just his first season on the Race 4 Eight tour, Killian Carroll captured the crowned jewel of the Race, the Player’s Championship. Carroll redefines tenaciousness and proved throughout the course of his first season on tour that no lead is safe and no player is unbeatable. Carroll has quickly become a crowd favorite for his shot making and retrieving ability. After finishing his maiden R48 season at #4, don’t be surprised to see Carroll finish his second R48 season at #1