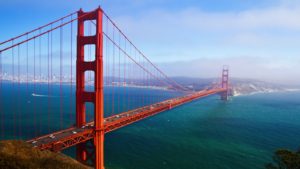 San Francisco’s Olympic Club will host the Race 4 Eight for the second time since first stop in the Golden Gate City in 2015, marking the 55th event in the history of the Race 4 Eight tour, with the tour spanning 16 states in the R48’s first eight seasons. The Olympic Club is one of the country’s most celebrated athletic clubs, home to five U.S. Open Men’s Golf Championships and proud sponsor of many of the country’s best athletes. Players and fans will be treated to outstanding facilities and a special Saturday night “Mucha Party” following the R48 and WR48 semifinals.

Check out all of the important 2019 R48/WR48 San Francisco tournament information below: 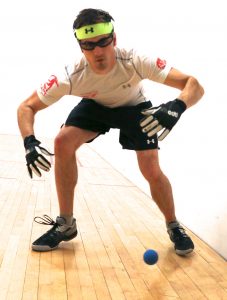 For more info on the 2019 San Francisco, including starting times and to follow the brackets go HERE 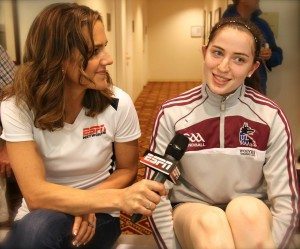