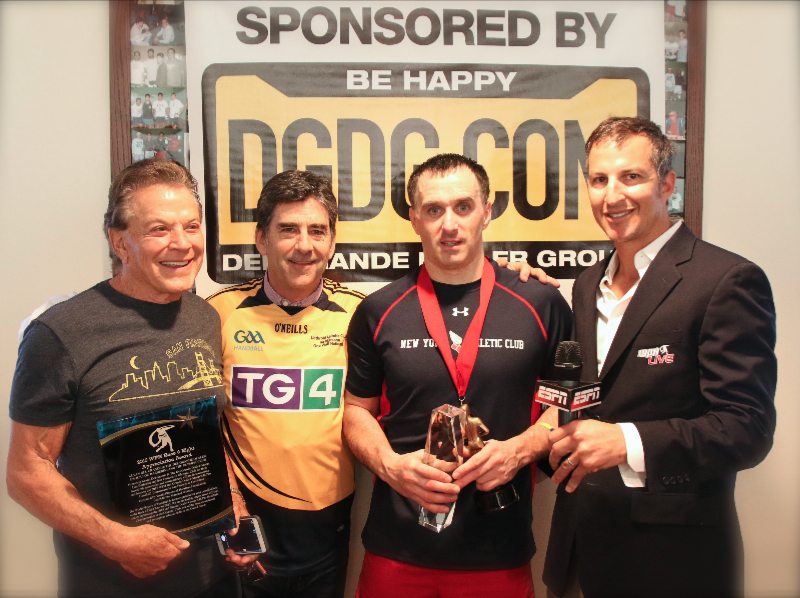 Current R48 #1 Paul Brady was awarded the 2014 WPH Men’s Player of the Year after another scintillating year that witnessed his continued domination against the best players in the world. Brady won five of the six tournaments he entered in 2014, including four Race events, highlighted by the 2014 U.S. Open, and claiming his 9th USHA Four Wall Nationals Pro Singles Championship. Brady complied a 20-1 match record in 2014, proving that even in his mid 30’s, Brady is still “the man.”

“We are very fortunate to have Paul playing on our tour,” stated WPH Elite 8 pro David Fink. “Paul is certainly the greatest player of our era and unquestionably one of the greatest players to ever play the game. Paul pushes all of our pros to want to improve, while setting an unparalleled example for every player on every level in the sport. We are honored to crown Paul as the 2014 WPH Player of the Year.” 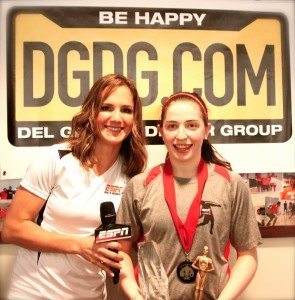 “Casey has revolutionized the women’s game, pioneering two-handed offense, flawless control, frightening anticipation, supreme conditioning and unwavering confidence,” stated Fink. “Perhaps the greatest compliment to Casey’s game is that when Casey is playing, every R48, WR48 and SR48 pro is in the gallery watching.”

Congratulations to Paul Brady and Catriona Casey on earning the highest honor in the sport in 2014. Will anyone be able to stop these two superstars from repeating in 2015?