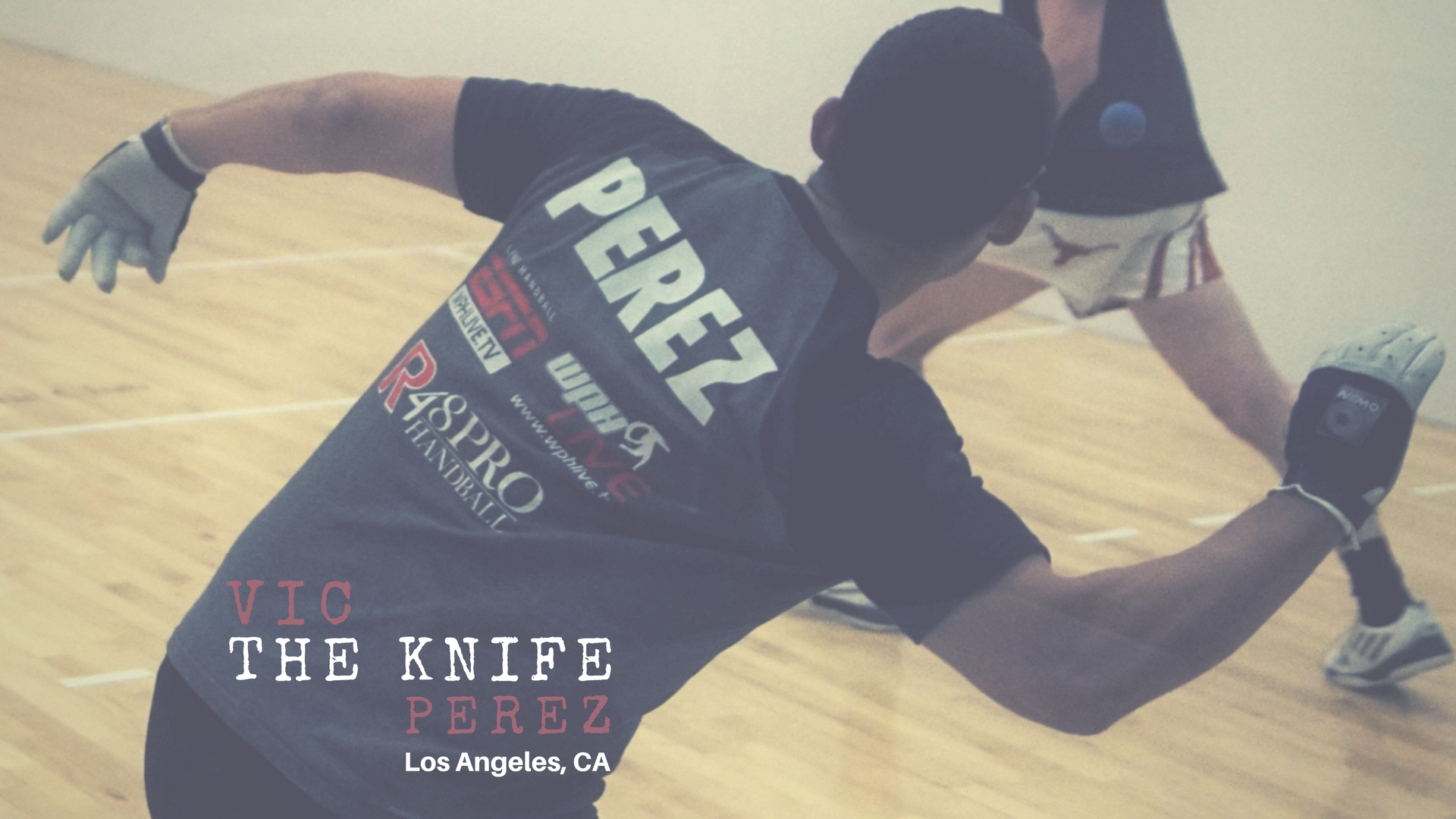 Summary: Vic Perez has been on the cusp of the Elite 8 since the inception of the Race 4 Eight tour in 2011. Perez owns Race 4 Eight wins against Killian Carroll, Charly Shanks, Emmett Peixoto, and Mando Ortiz, proving that the Southern Californian rises to the greatest challenges on the tour. After skipping most of the R48 V season due to work commitments, Perez finished 7th and 5th in the last two events of the season, with the latter being his best finish in his Race 4 Eight career. Perez is a dangerous sharpshooter, always adjusting to his opponent’s strengths and neutralizing what even the best do well. Look for a big season from Perez in 2016-2017