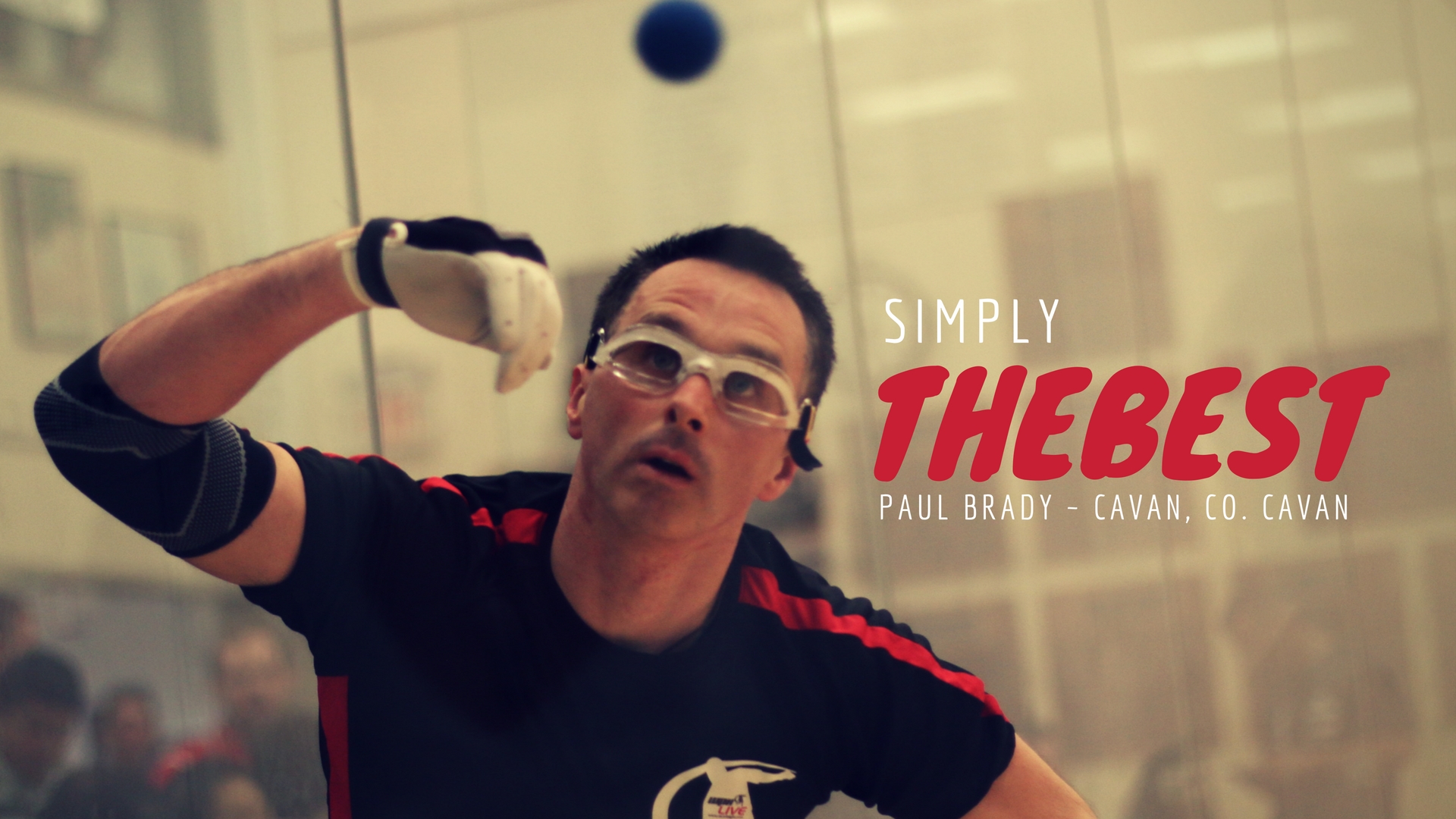 Summary: After five consecutive world titles and 13 R48 titles through the R48 V season, Paul Brady has established himself as one of the greatest players to ever play the sport. Brady brings and unmatched attention to detail, preparation, focus, physical fitness and shot making to the sport, leaving nothing to chance to winning more than 95% of the tournaments he has entered since 2005. Brady has hinted that his career may be winding down, so don’t miss any opportunity to watch this once in a lifetime superstar!