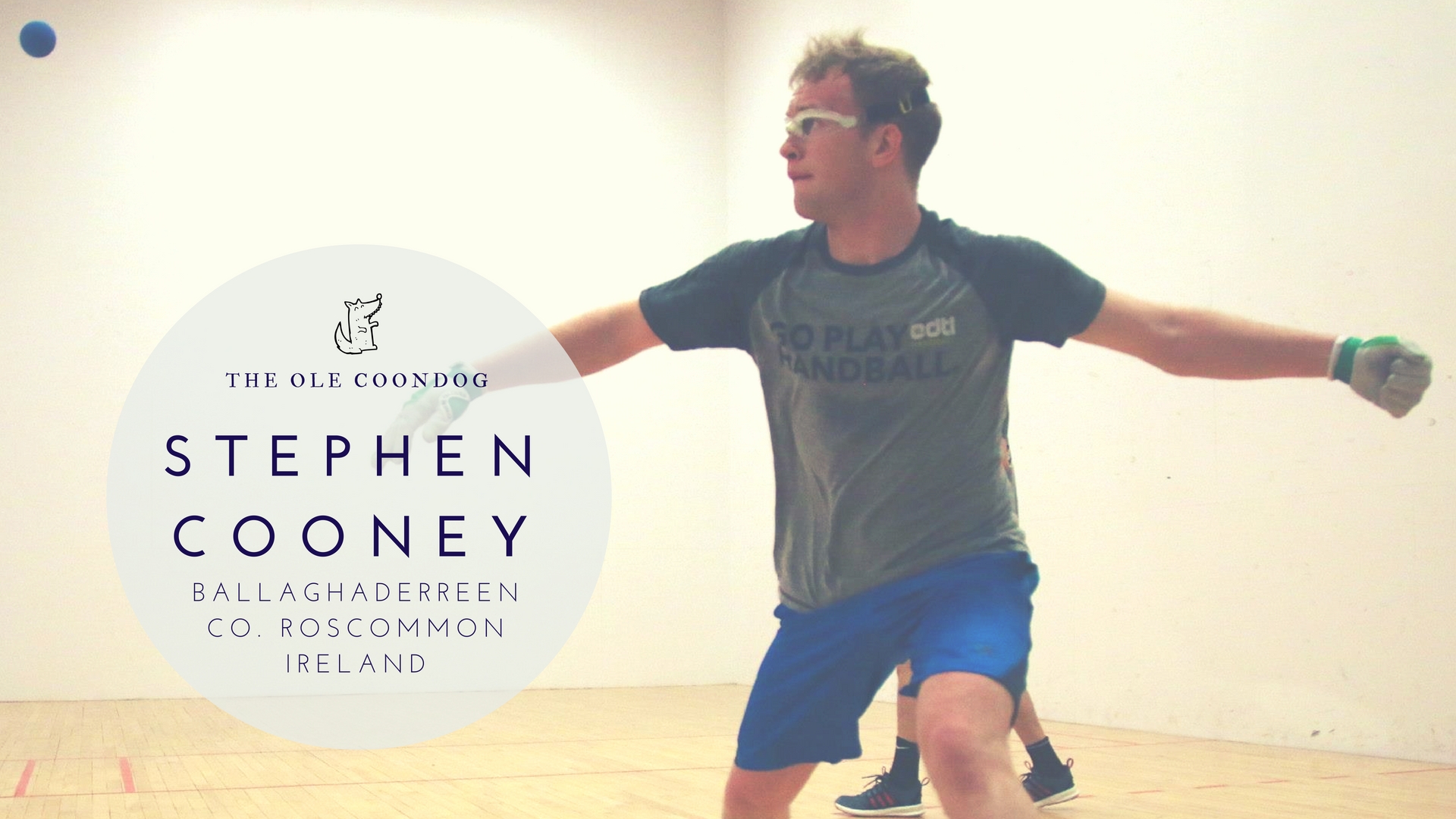 Summary: Stephen Cooney relocated to New York City in 2014 in large part to compete on the Race 4 Eight tour. It did not take long for Cooney to make his mark on handball’s greatest professional tour, moving into the top 10 after just four events during the R48 IV season and earning consecutive Elite 8 invites by season’s end. Cooney is a tenacious bulldog who won’t give an inch to any player and prides himself on making each of his opponents each every point. Cooney is one of the game’s greatest counterpunchers, almost always making his opponents pay for shooting in front of him or leaving kills up. Cooney struggled at the end of the 2015-2016 R48 V season but at just 25 years old, Cooney has a number of years and skills to continue his quest towards the pinnacle of the sport