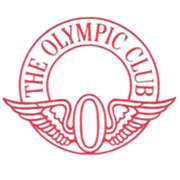 The Men’s Open at the OC Singles will serve as a R48 Pre Qualifier, with the winner earning a travel stipend to the Race 4 Eight of his choice during the 2017-2018 R48 VII season. The winner will choose to use his Race 4 Eight travel stipend from R48 VII stops in Montana, Las Vegas, Houston, New York City, and Salt Lake City. If the Men’s Open Singles champion is unable to attend a Race 4 Eight event during this Race season or is currently ranked in the Race 4 Eight Elite 8, the Men’s Open Singles finalist will earn the travel stipend. If two players ranked inside the R48 top 25 enter the OC Singles/R48 Qualifier, the winner will receive a direct entry into Montana, Las Vegas, or Houston (no direct entry option to New York or Salt Lake City). 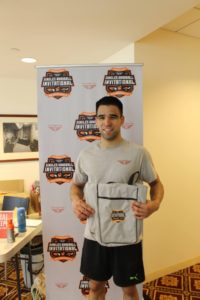 “This is going to be the first tournament of the year and it’s going to be a great one,” stated OC singles tournament director Joey Mucha. “We’re really excited to give our top NorCal players an opportunity to compete for trip to a Race 4 Eight event during this Race 4 Eight VII season. The Saturday-night OC Singles after-party is worth the entry fee alone! This is going to be a sensational event at one of the best handball facilities in the world. Don’t miss it!”

For more info and to enter the 2018 OC Singles/R48 Pre Qualifier, go here

For all of the information on the R48 VII season, including online entries, players profiles, the history of the tour, and much more, go here

For the rules and R48 Pre Qualifier concept, go here 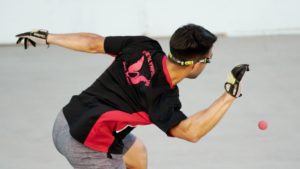