WPH would like to encourage local handball communities to host R48 Pre Qualifiers, with the winner of the R48 Pre-Qualifiers receiving travel funds from the local R48 Pre Qualifier “pot” to play in the Race 4 Eight event of his choice during the current/upcoming race4eight season. The R48 Pre-Qualifier can be held as a stand-alone/one-day event or in conjunction with an open tournament. The WPH would provide cans of R48 handballs for the R48 Pre Qualifier, as well as extensive pre, real-time, and post coverage to promote participation and buzz for the event. 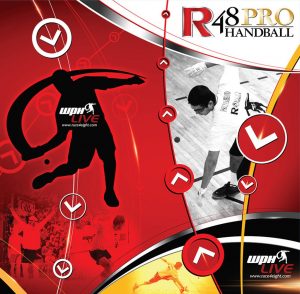 Stand-alone/one-day events or local/regional tournaments will allocate entry fees and/or sponsorship dollars to offset travel expenses to the Race 4 Eight qualifier event of the winner’s choice. Those funds will be held by a R48 representative until the winning player plays his first match at the R48 event of his choice, at which point the R48 Pre-Qualifier champion will be given the funds to offset his travel and entry expenses, to include flight, entry, and hotel.

1. Stand-alone, one-day R48 Pre Qualifier events will typically be held on a Saturday or Sunday, starting in the late morning and ending on the same day.  Suggested entry fee is $40 per player

2. R48 Pre Race Qualifiers can be held in conjunction with an Open Singles bracket at a weekend tournament, with entry fee money from the Open Singles being allocated towards the champion’s Race 4 Eight travel expenses 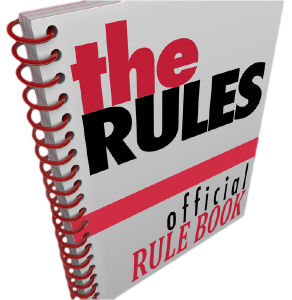 1. A player can win two R48 Pre-Qualifiers in the same season

2. Elite 8 Race 4 Eight pros are not eligible to play in stand alone, one-day R48 Pre Qualifiers and are not eligible to win the travel stipend in a designated R48 Pre Qualifier Open Singles tournament. If an Elite 8 R48 pro enters one of the weekend tournaments deemed as a R48 Pre-Qualifier and wins the event, the finalist would receive the stipend. If an Elite 8 pro wins the R48 Pre Qualifier, the WPH suggests a one game to 25 playoff match between the player the Elite 8 pro defeated in the semifinal and the player the Elite 8 pro defeated in the final to determine the travel stipend winner. The Elite 8 pros are already given travel and entry assistance/comps

3. The events that are selected for a R48 Pre-Qualifier will need to be pre-approved by the WPH. 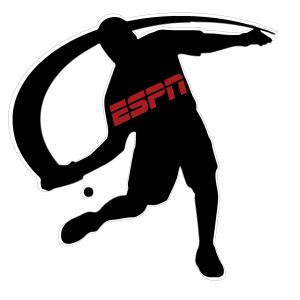 The World Players of Handball is a 501c3 foundation aimed at growing the game of handball by inspiring the next generation of handball players through live streaming on ESPN3, wphlive.tv, and social media, hosting hundreds of junior handball clinics and tournaments each year, showcasing the greatest players in the world and providing opportunities for aspiring players to play against the best players in the world