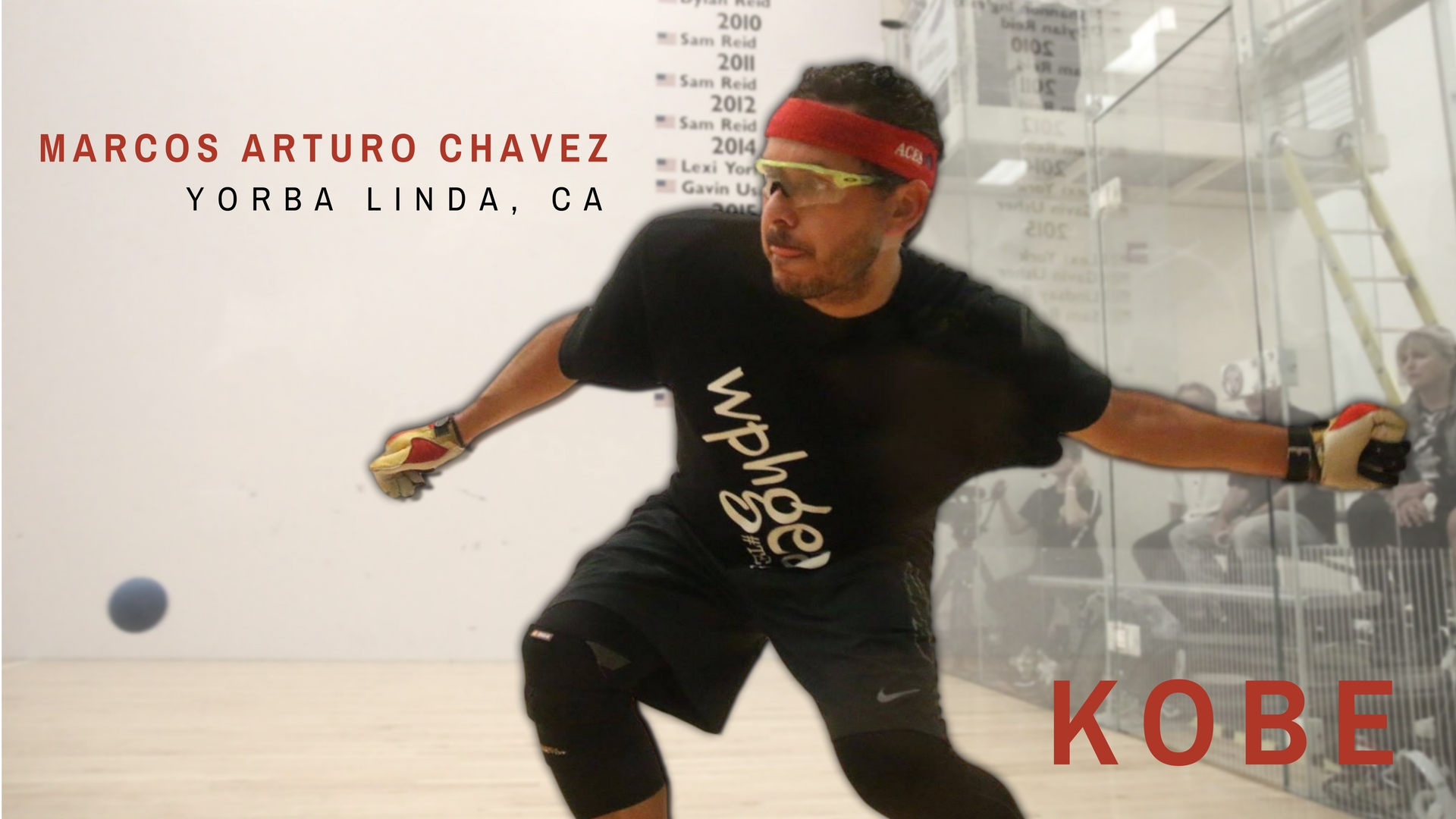 Best/favorite shot: back wall kill, overhand paddle with spin to the corners rollout

Strengths: Mixing up his game, preventing his opponents from rhythm, back wall kill, psychological warfare

Summary: The two-time SR48 Player’s Champion is a force on not just the SR48 tour, but the R48 tour as well. Playing as well in his early 40’s as he did in his mid 20’s, this crowd-favorite dazzles galleries and frustrates opponents with a mixture of finesse, speed and sneaky power. Chavez owns the most SR48 titles in the history of the tour and will look to reclaim his SR48 Player’s Championship during the 2016-2017 SR48 season