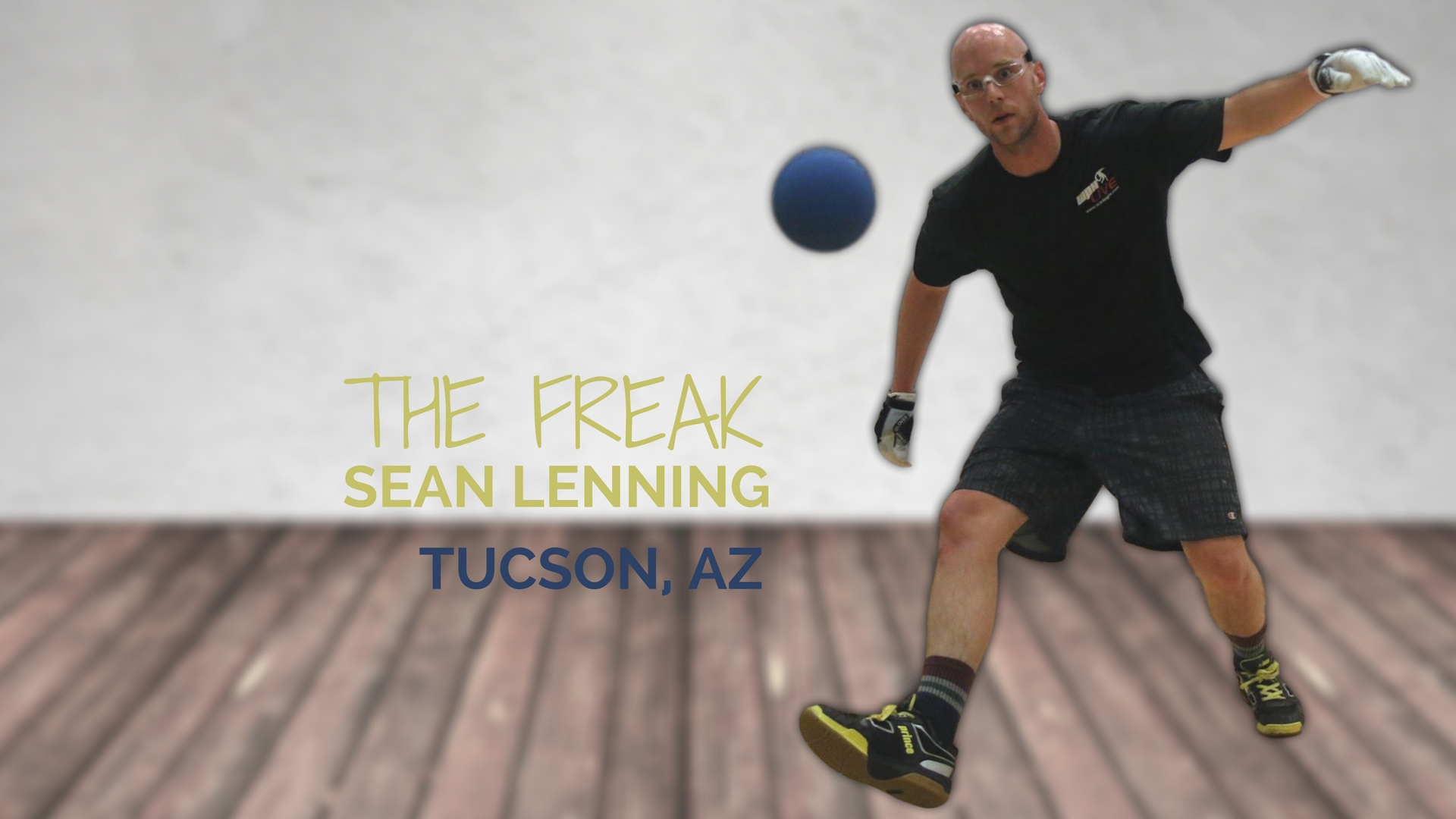 Summary: Sean Lenning is one of the most feared offensive players in the history of the sport with the ability to dominate any opponent at any time with a rare blend of power serves, fly kills, back wall kills, and off-balance kills. Known simply as “The Freak” for his ability to consistently make seemingly impossible shots, Lenning is always must-see viewing. Lenning has won six Race 4 Eight titles, the third most of any player in the history of the tour, and based on his current form, don’t be surprised to see Lenning double that total in the next few seasons