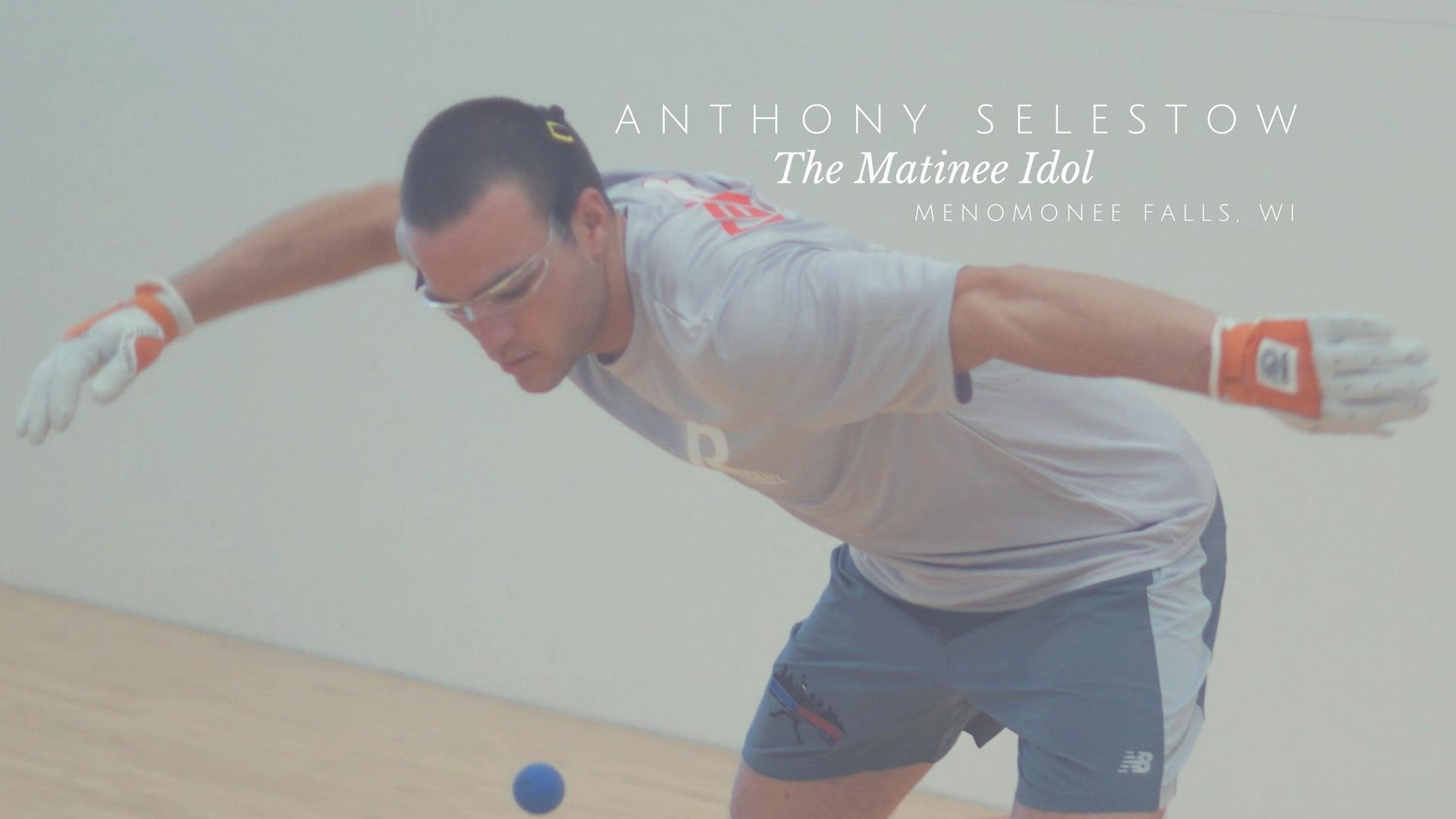 Summary: Anthony Selestow is one of the sport’s most exciting players, possessing the ability to extend rallies with his speed and quickness. Selestow plays handball’s version of “Cirque du Soleil,” employing acrobatics and death-defying stunts to track down even the lowest and most seemingly impossible shots to return. Selestow has notched wins against some of the game’s top stars, including Sean Lenning, David Chapman, and David Fink, proving that his high-flying act can take down handball’s best. Selestow injured his knee at the 2016 R48 V  Player’s Championships, but should be fit to start the R48 VI season healthy and ready to challenge for a spot in the Elite 8