In their second year playing together, and their second successive final, the duo came in as underdogs but raced into a 13-1 lead in game one. Somehow though they sensationally let that lead slip as the Cavan men clawed their way back slowly, eventually winning 21-15. That was a real sucker blow, and despite a competitive opening to the second game, they found themselves 14-9 down. But then they made their charge, quickly closing the gap and seeing out the second 21-14, scoring 12 unanswered points. 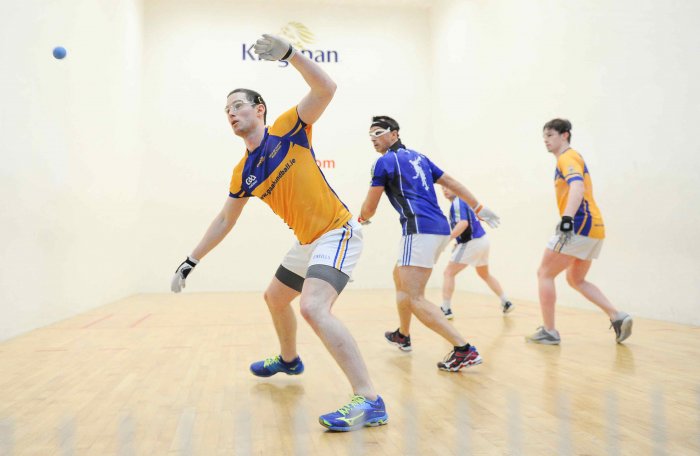 This filled them with confidence and it was evident throughout the third game, as both players relaxed and found their range to ease to a 21-3 win. It was the first time the title came back to Clare in 39 years since the days of legendary Kirby brothers. 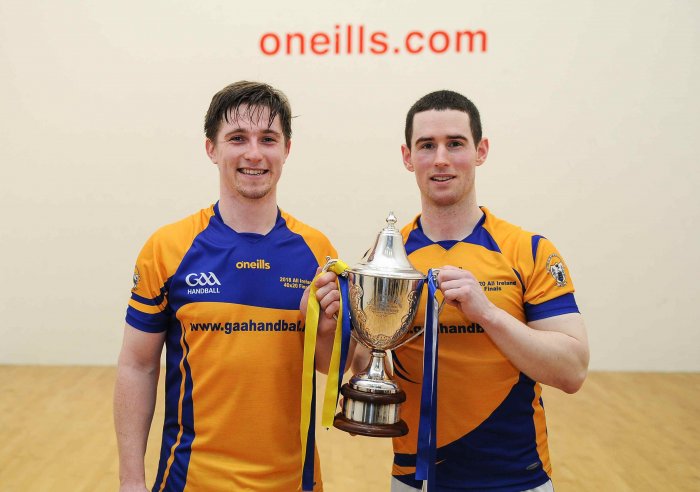 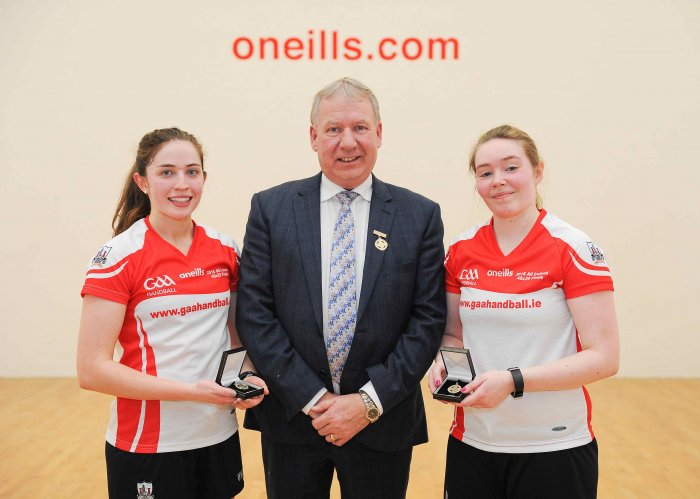 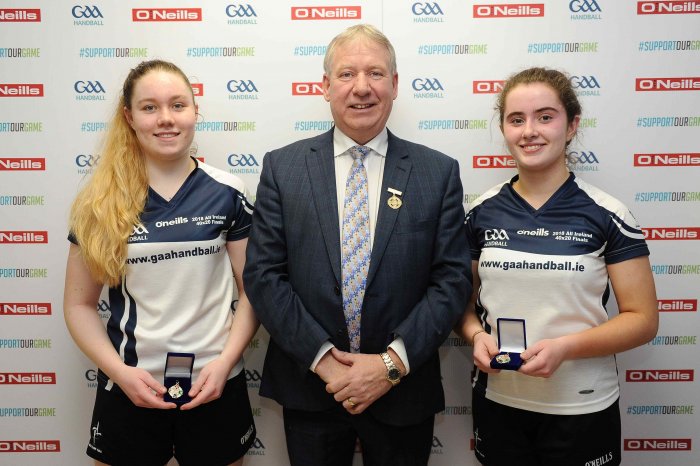 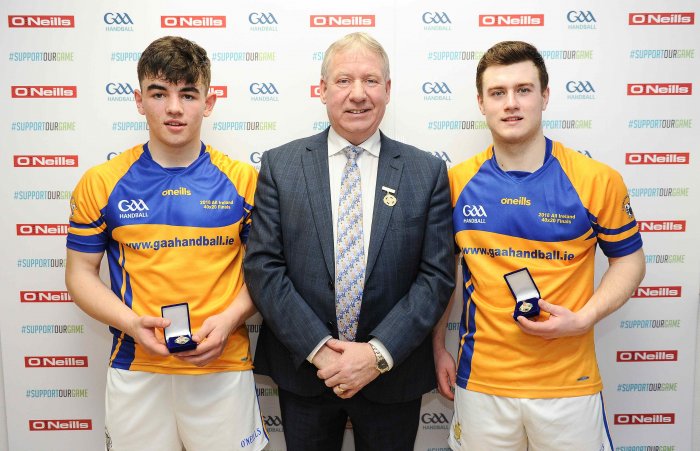 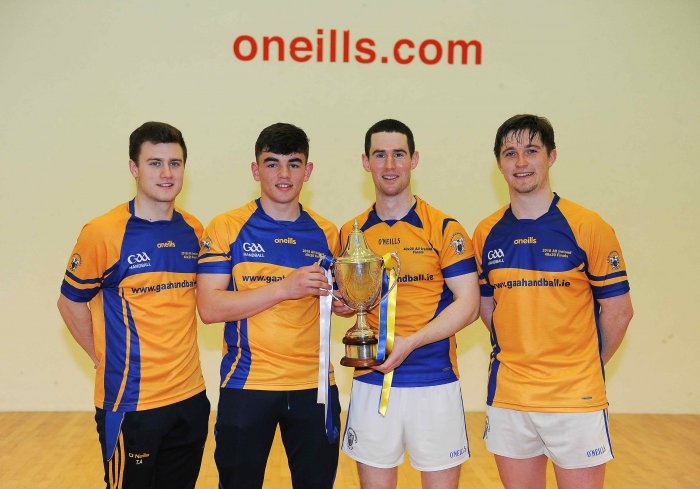