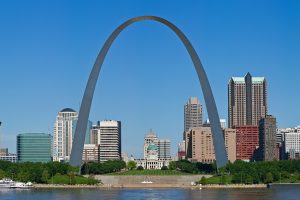 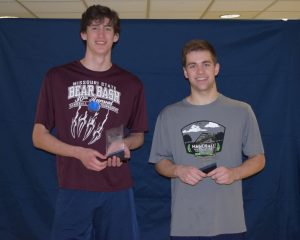 Langmack faced future R48 pro Jeff Streibig in the upper bracket semifinal and dropped game one against the tenacious and hard-charging St. Louis native, 21-18. “Jeff was making great retrievals and shooting flat kills down the right side that couldn’t be dug,” stated TGG. TGG evened the match by winning game two, utilizing a reverse to the left to earn offensive opportunities and continuing his momentum in the tiebreaker, cruising past Streibig en route to the final.

Sam Esser faced one of the Midwest’s best-kept secrets, Kevin Pettus, in the bottom bracket semifinals. Pettus rarely travels to tournaments but possesses the pro style game that makes him a threat against virtually any player on the planet. Esser was up to the challenge, playing flawlessly en route to a comprehensive two-game win. “Sam showed a complete performance, keeping his serve and shoot style off balance with v-passes, low power serves, while attacking with flat back wall kills and corner rollouts,” reported Langmack.

Missouri State teammates and great buddies Langmack and Esser met in the final, with Esser controlling the action from the outset.

“Sam took control of the final from the get go, playing red hot in all aspects,” stated Langmack.

“I was much fresher in the finals than Max was,” declared the humble Esser. “Max had a very tough quarterfinal and semifinal, whereas I was able to get in and out fast and had one less match.” 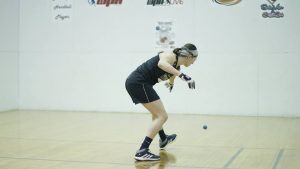 The best women’s rivalry in the Midwest was dominated by Koehler in the final, as the world’s most interesting woman adding a Missouri State championship to a resume that includes expert marksman, extreme sports master, Air force National Guard Tech Sergeant, among other impressive accomplishments for this 27-year old role model.

“Great tourney and very exciting for Missouri to see all the talent!” barked Suz. “Makes me proud to be a MO State Bear and represent the Show Me State.”