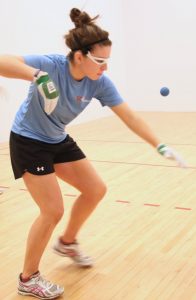 WR48 #2 Ciana Ní Churraoin lead the WPH Wednesday Workout this past week and put on quite a show, but. . . do you REALLY know this superstar?

Ciana recently completed the WPH’s 25-Question Rapid Fire Challenge on Patreon.com/wphlive and we are bringing that post here for non-Patreon’s as a courtesy.

Let’s get to know CNC! 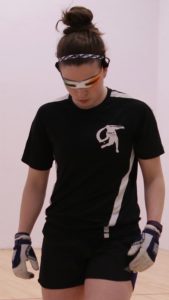 2. Who is your toughest opponent: Catriona Casey

4. Who is the hardest hitter in handball: Martina McMahon 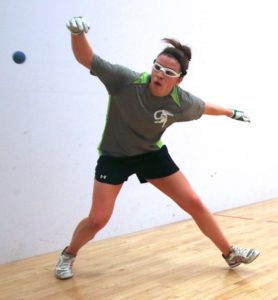 15. Longest match you ever played: Probably against Martina McMahon or Lauren O’Riordan at underage. Played a few tiebreakers against them.

23. Most important shot in handball: Serve

25. Legend you’d most like to play in his/her prime: Fiona Shannon

. . . an interview series that originally aired on patreon.com/wphlive.  This interview was conducted by David Fink.  Special thanks to WPH Patreon’s for releasing this post to the public and for Ciana Ní Churraoin, for ‘playing along.’