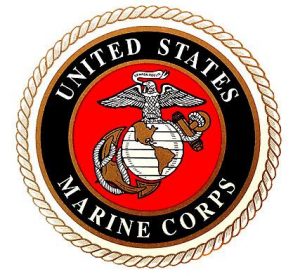 Tucson, AZ, WPH Press, 2/19/19- The Fred Lewis Foundation is proud to present the 2019 Armed Forces Tribute Tournament to honor our military heroes at the Tucson Racquet Club in Tucson, AZ on Memorial Day Weekend, May 24-26. Men’s singles and doubles divisions, women’s singles, age level and skill level singles and doubles, and junior singles brackets will be presented to provide opportunities for players of all ages and levels to participate.

The mission of the 2019 Armed Forces Tribute Tournament is to honor our veterans on Memorial Day weekend. “San Diego hosted the Semper Fi tournament for a lot of years on the marine base just outside of San Diego, but the marine base lost its courts in the last couple of years,” stated 2019 Armed Forces Tribute Tournament director and USHA Hall of Fame member Fred Lewis. “We want to continue to honor our military heroes and keep the tournament going.”

The handball capital of the world will provide plenty of excitement in honoring our military, as five of the top six Race 4 Eight are scheduled to compete in the 2019 Armed Forces Tribute Tournament, including R48 #1 and two-time defending Armed Forces champion Killian Carroll. 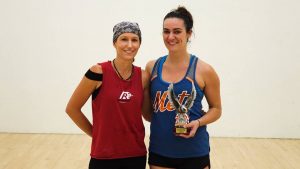 “I always look forward to playing in Tucson,” stated Carroll, who has become a Tucson favorite for his sportsmanship, willingness to grow the game and exceptional play. “The Armed Forces event will be good preparation for my next block of training as I prepare for the Nationals in June.”

“I am really looking forward to competing in my third Armed Forces event,” stated R48 #5 David Fink. “Tournament directors Fred Lewis, Abraham Montijo, and Vince San Angelo do such a great job putting together this special event and creating a tremendous tournament weekend for all of the players and fans.” 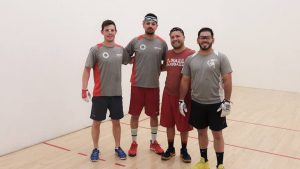 The World Players of Handball will proudly donate a portion of the singles and doubles prize money.