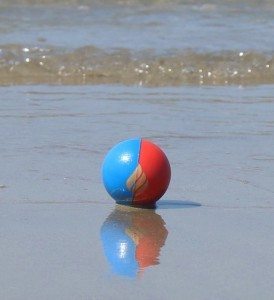 The World Players of Handball continues its exciting summer of 4-Wall, 3-Wall and 1-Wall small ball and big ball handball coverage from New York City to Los Angeles. Do you want to test your skills against the world’s best 4-Wall small ball stars and become a Race 4 Eight pro? The WPH just announced its 2015-2016 Race 4 Eight schedule with new cities added and every event is open to anyone to enter! The WPH hosted the Xrossover Revolution in Venice Beach, combining the best big ball and small ball players in the same event to determine the “Cross over” champion. Find out who was the best of the best on the beach! Junior WPH also held the Junior Handball Mega Weekend with multiple clinics coached by WPH Outdoor superstars and a 1-Wall junior tournament for more than 50 junior players. Wow! The USHA held the 1-Wall Big-Ball National Championships, crowing two new pro singles champions. The USHA also announced the LaGrange 3-Wall Tournament & National 3-Wall Junior Championships in Chicago. Check out the updated WPH Outdoor rankings and much more below!  The 2015-2016 Race 4 Eight Professional Small Ball 4 Wall Tour Schedule on ESPN! 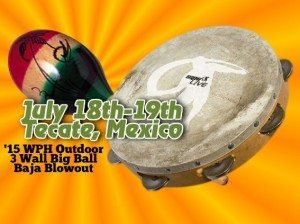 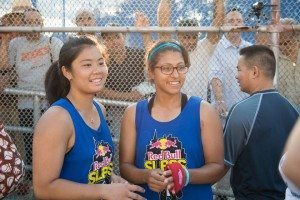 Photo Courtesy of the USHA

The WPH will broadcast and film the World Championships from Canada starting on August 18th: Here

The World Players of Handball will be traveling to Pittsburgh this week for the famed Rodney Fink Classic in Pittsburgh, Mexico in two weeks for the WPH Outdoor Stop #3 and Canada for the World Handball Championships in August. We’ll also have reporters at the other big events in July and August. It’s going to be a very exciting summer of handball and the WPH has you covered throughout North America. Follow the World Players of Handball on wphlive.tv, like us on Facebook or follow us on Twitter to stay up to date on all of the latest in the world of handball.