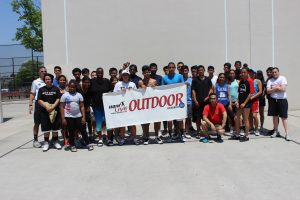 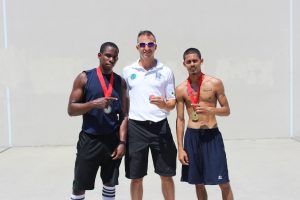 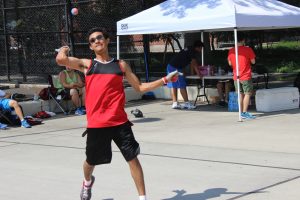 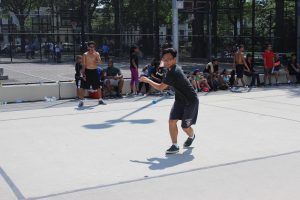 “Junior WPH was so excited to be hosting an inspiring junior event in the 1-Wall handball capital of the world,” stated WPH Development Director David Fink. “The sportsmanship and skill of all of the juniors was inspiring and we hope to be able to host more junior events in New York City in the future. Thank you to WPH Ambassador Veronica Figueroa, Bryan Lucero and WPH Race 4 Eight pros Stephen Cooney and Danielle Daskalakis for all of their volunteer efforts in organizing and running the event.” 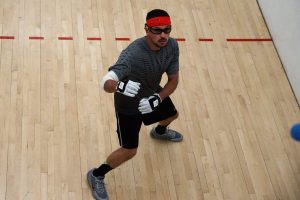 Fred Lewis and the Fred Lewis Foundation proudly hosted the Armed Forces Tribute in Tucson to honor our fallen military heroes and to continue the tradition of the Semper Fi tournament held every Memorial Day Weekend. “San Diego hosted the Semper Fi tournament for a lot of years on the marine base just outside of San Diego, but the marine base lost its courts in the last year,” stated 2016 Armed Forces Tribute Tournament director and USHA Hall of Fame member Fred Lewis. “We want to continue to honor our fallen heroes and keep the tournament going.” 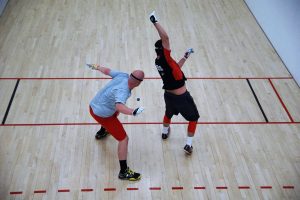 Moreno was dominant in the final, defeating R48 #2 Lenning 21-16 in game one and cruising in game two to win the title.

In Open doubles, Juan Leo Canalas Sr & Jr teamed up and defeated a solid draw packed with talent before running into a buzzsaw in Team Montijo~Lenning in the final.  21-17, 21-15 was the final score for Sean Lenning and Abraham Montijo. 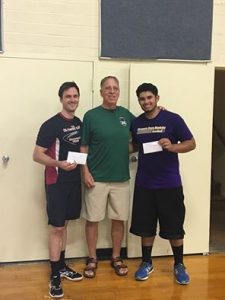 Peixoto also slammed the singles when he won the Big Ball singles in a close breaker.  Special thanks to Jessica Claire for pro style updates in Modesto, Dave Vincent & Carlos Espinosa for Tucson updates.  You can retrieve video from this event by cruising the WPH Vine video page, as Executive Director, Dave Vincent, recorded slow motion video from the Tucson event and Live video through Facebook (search here).  Stay on Facebook for Jessica Claire’s video(s) also from Modesto posted on Vincent’s page. 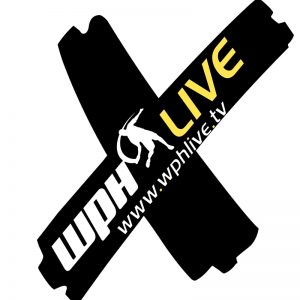 For information on the event, including rules, prize money breakdowns, how to enter and to follow the draw, click here 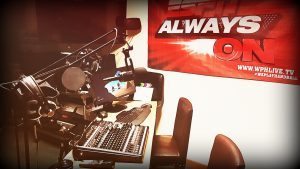 The World Players of Handball is proud to partner with the United States Handball Association in broadcasting the 2016 USHA Four Wall Nationals from Fridley, MN. The broadcast starts on Thursday, June 16th and runs through the weekend. The broadcast can be seen free on race4eight.com. If you are interested in donating to the collaborative USHA/WPH effort to broadcast the action from the 2016 USHA Four Wall National Championships, please donate to the WPH Donate on-line here, or send your generous gifts through PayPal (extremehandball@cs.com), by mailing checks to: WPH, 3561 E. Sunrise Dr. Suite 125, Tucson, AZ, 85718 or contact the USHA Development Director Matt Krueger at handball@ushandball.org.