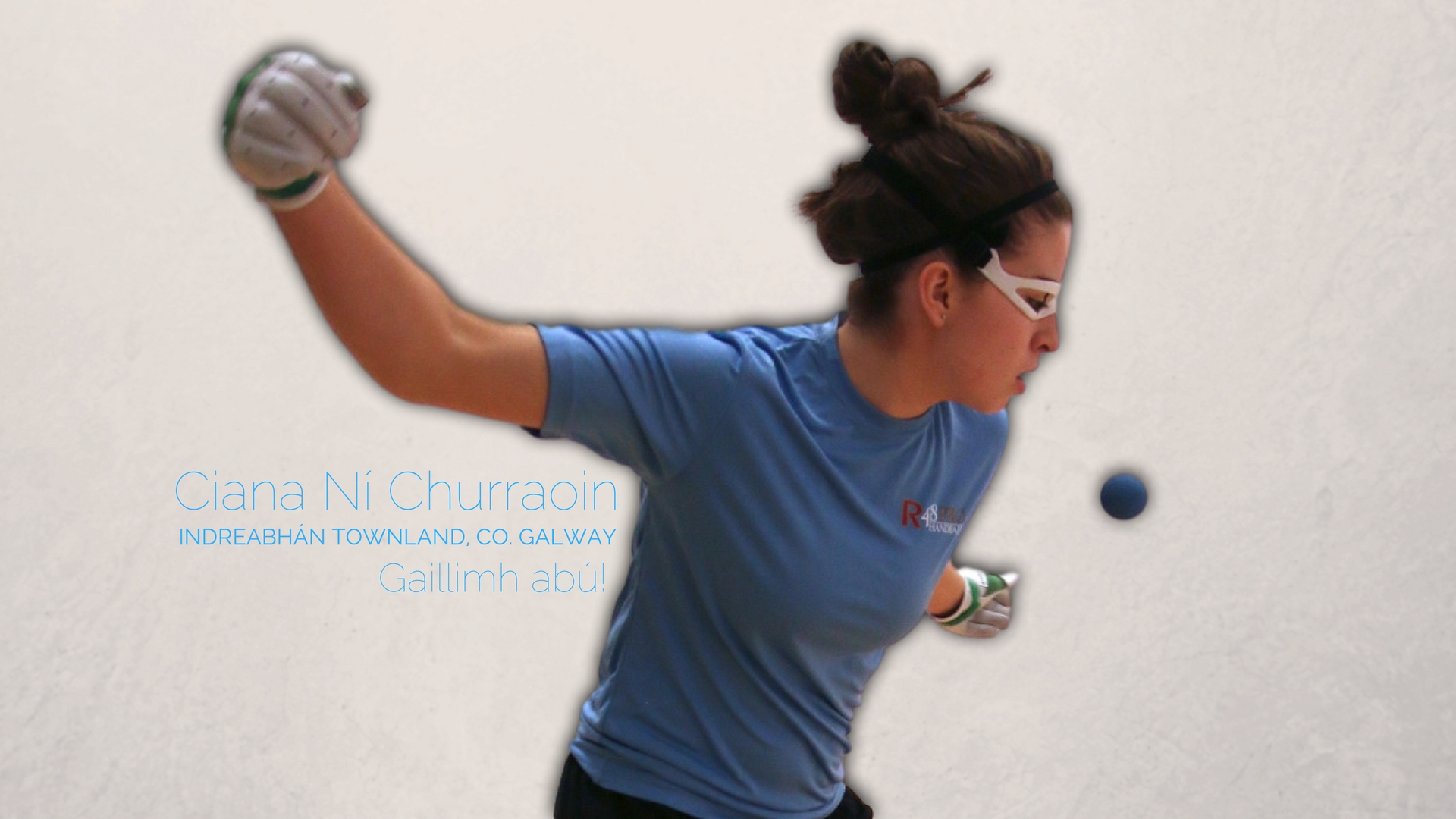 Summary: Ciana Ni Churraoin took the Women’s Race 4 Eight tour by storm, advancing to the final in her first WR48 start at the 2015 NYAC Invitational at just 18 years old. Ni Churraoin became the first woman to win a game in WR48 play against Catriona Casey in the final of the 2015 WR48 NYAC and pushing the WR48 #1 to the limit in the process. Ni Churraoin possesses the two-handed power and athleticism to make her one of the game’s top stars for the next two decades