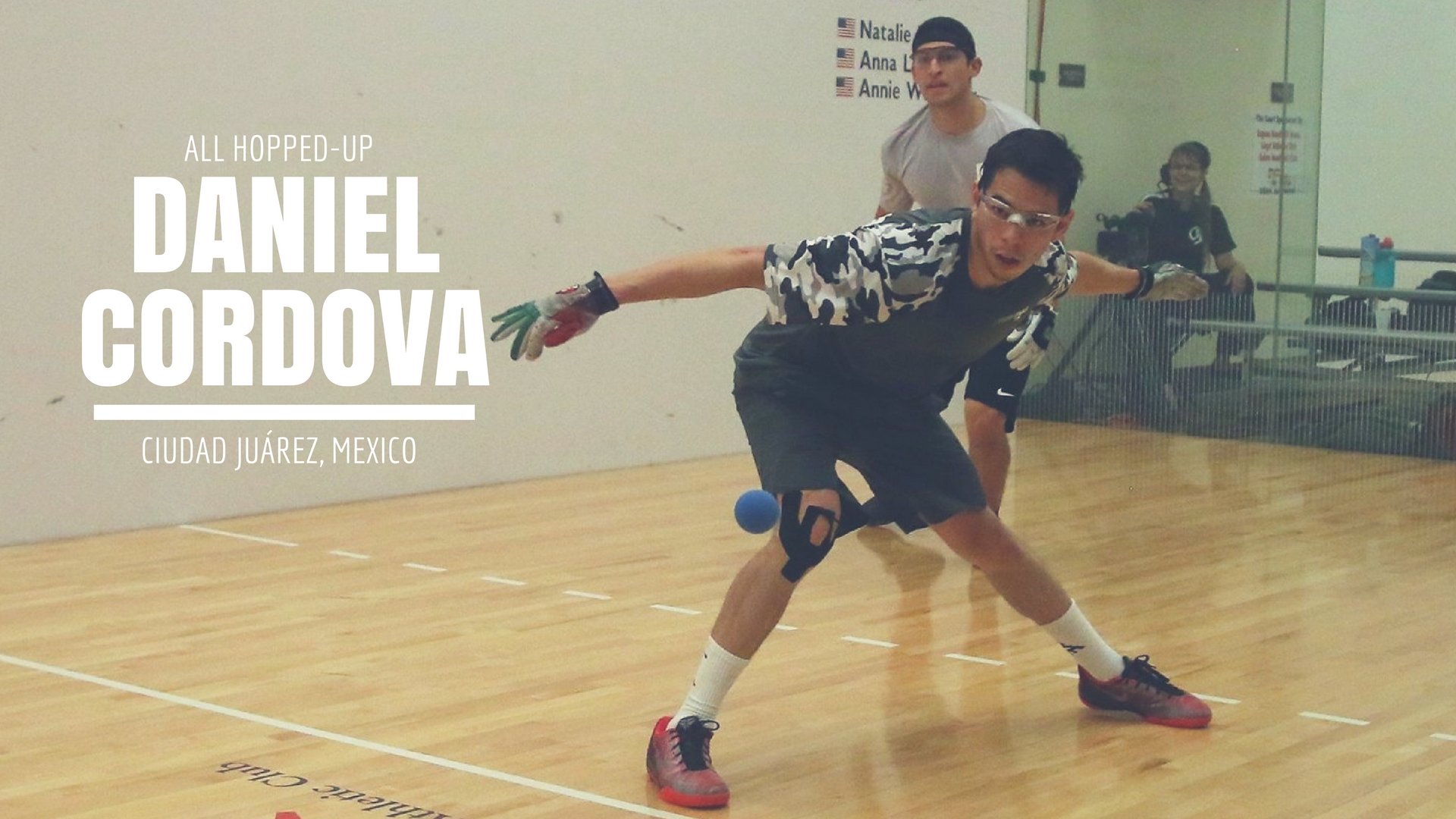 Best/favorite shot: right-handed pass down the left with reverse hop

Summary: Daniel Cordova burst onto the Race 4 Eight scene during the 2014-2015 R48 IV season, advancing to the quarterfinals in three of his first four starts as a qualifier and climbing into the Elite 8 after just five events. Daniel advanced to his first R48 semifinal at the 2015 WPH R48 IV Player’s Championship, clinching the 2015 R48 IV Rookie of the Year and solidifying his place amongst the game’s elite. Cordova combines a unique blend of power, speed, versatility, and hops with one of the greatest attitudes on tour to take down great players while always having fun. Daniel Cordova is also one of the WPH’s top junior coaches, leading the JR WPH Juarez program with Drft Fernandez and coaching JR WPH clinics throughout the year at Race 4 Eight tournaments. Daniel Cordova is one of the game’s top players and ambassadors