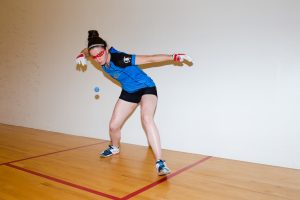 Seven of the eight men’s open quarterfinalists were Irish, with two of those seven advancing to the final. Shane Dunne upset top-seeded Fergal Coughlan, Jr. in the upper bracket semifinals, while Diarmuid Mulkerrins upset second-seeded David Walsh in the bottom bracket semifinals to meet Dunne in the final, overcoming a one-game and 5-15 deficit to stun Walsh in three games. 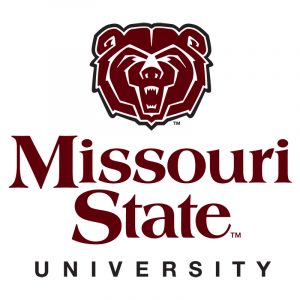 After both Dunne and Mulkerrins survived semifinal tiebreakers on Saturday, the Irish collegiate stars split the first two games of Sunday’s final. Dunne stormed to a lead in the tiebreaker and did not look back, clinching the title in an 11-6 tiebreaker.

Team Walsh (Adam and David) won the men’s doubles, defeating Tadgh O’Neill and Fergal Coughlan in an 11-10 tiebreaker in the final. 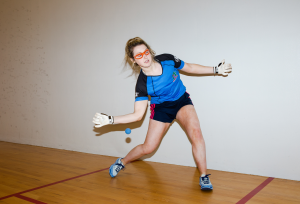 Tully bounced back to win the doubles, teaming with Meadhbh to defeat CNC and Maddie Kennedy.

For much more on the 68th USHA National Collegiate Handball Championships, visit ushandball.org