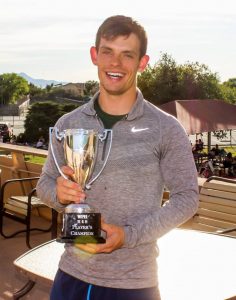 “After much discussion with our rules committee, we have decided to create more opportunities for the hottest players to rise in the rankings,” stated WPH Executive Director Dave Vincent. “In past seasons, we’ve seen players remain at the top or close to the top of the rankings midway through the season without playing an event because of strong results in the previous season. We want the rankings to reflect more of what is happening now than what happened 6-12 months ago.” 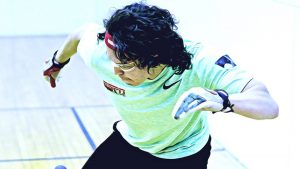 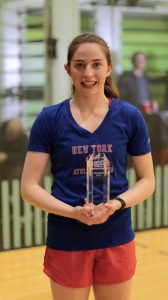 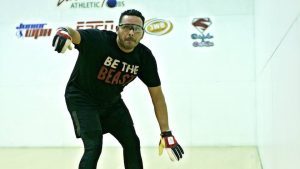 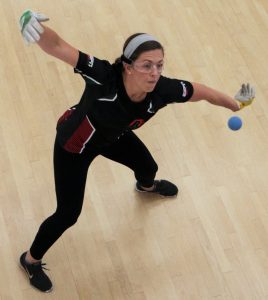 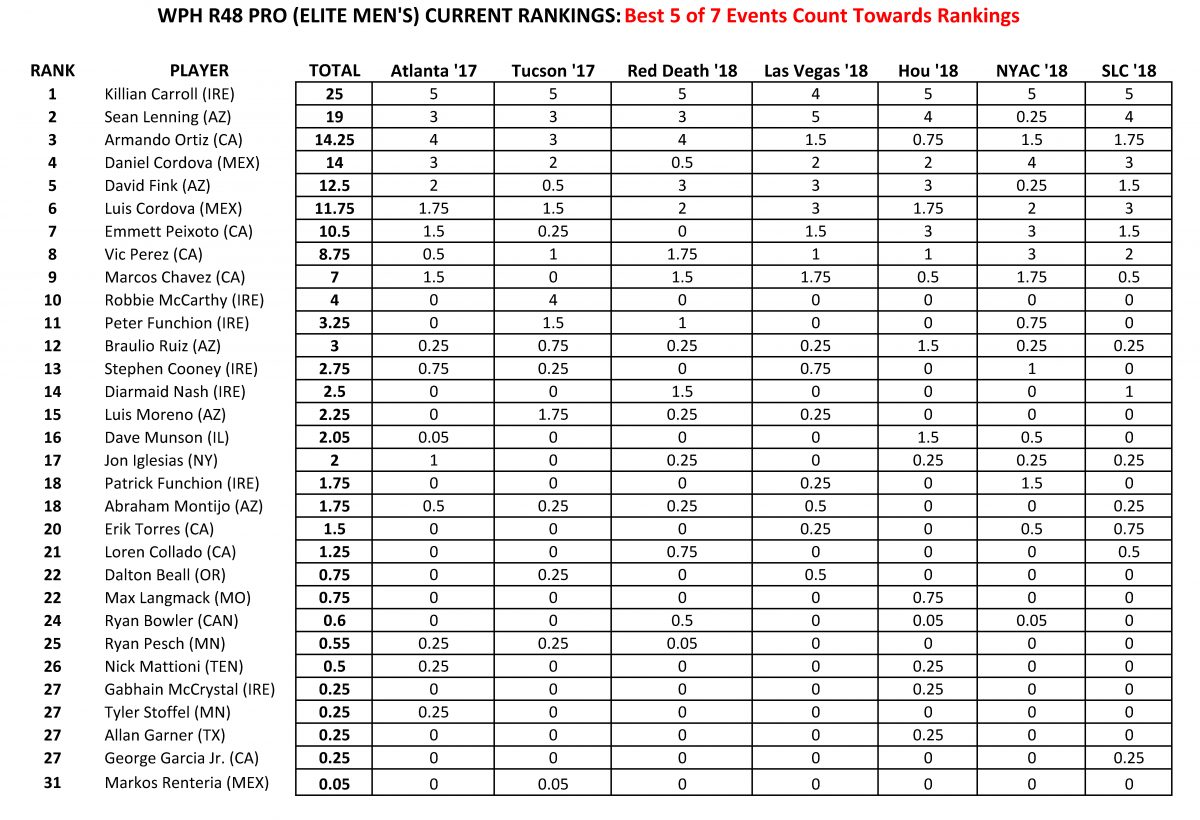 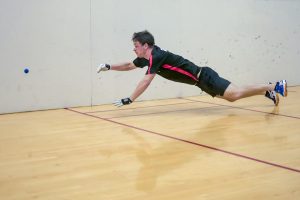 Check out all of the year-end R48, WR48, and SR48 rankings below. (Please Click Images to Expand the Sizes) 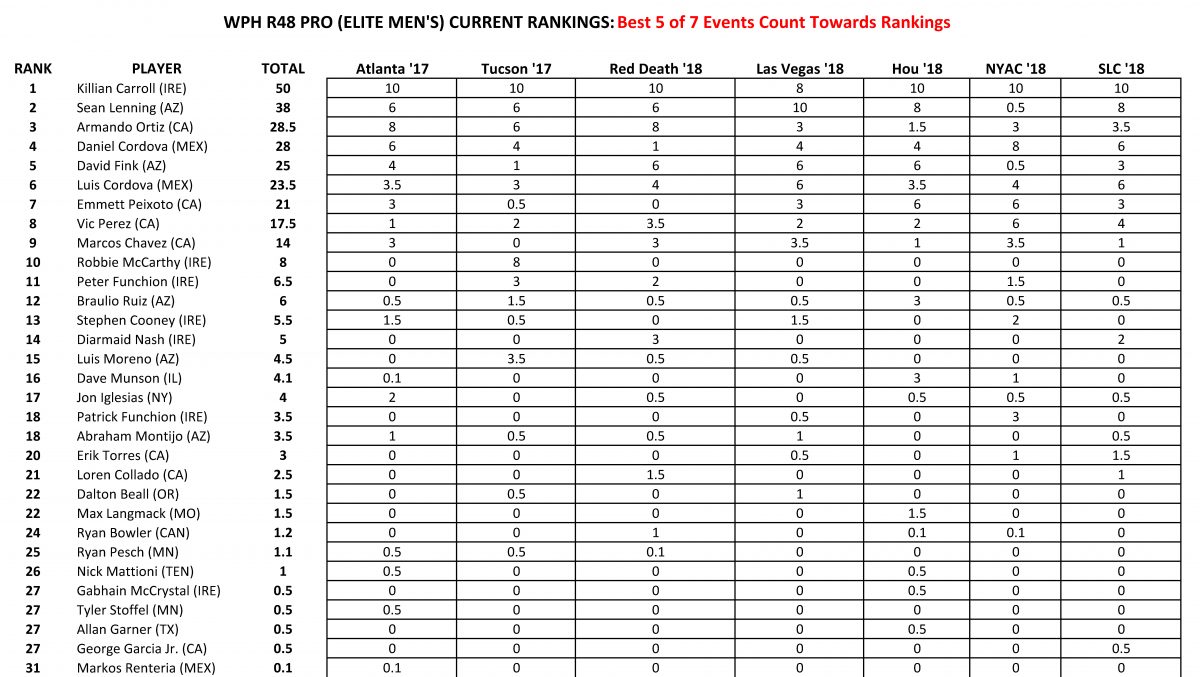