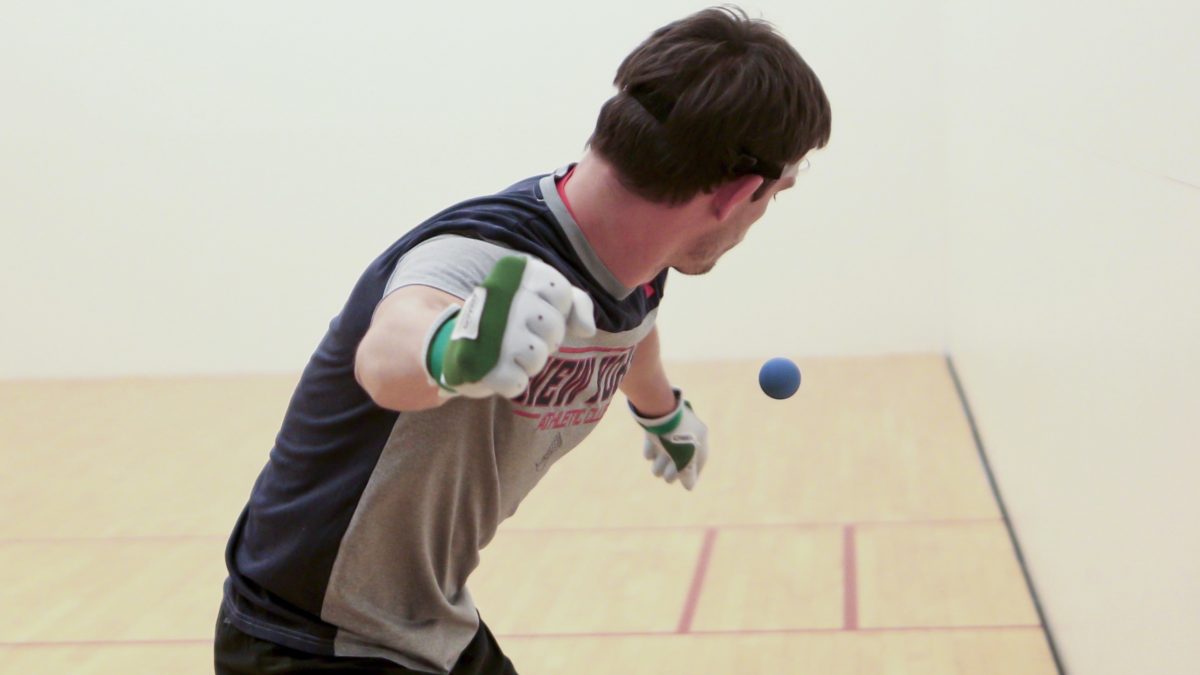 Tucson, AZ, WPH Press, 3/3/20- The 2020 Rodney Fink Classic R48LTE/SR48 saw the R48 #1 Killian Carroll and SR48 #1 David Fink extend their R48 and SR48 rankings leads with titles in Pittsburgh, as Carroll collected his fifteenth R48 title, second R48 title in a row and first LTE title, while David Fink won his seventh SR48 title in eight SR48 starts. Lucho Cordova jumped back into the #2 spot after Danos failed to defend his 2019 Hall of Fame title and Martin Mulkerrins vaulted into the top five for the first time in his R48 career. Marcos Chavez extended his lead on Shorty Ruiz in the race for the eighth spot on the R48 rankings after his semifinal finish at the RFC, breaking his own record of oldest R48 semifinalist (45 years, 11 months).

Check out the updated R48, WR48, and SR48 rankings below (Click the image to expand):