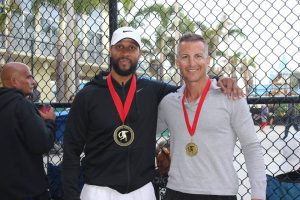 See all of the men’s and women’s WPH Outdoor rankings post Florida Cup below. 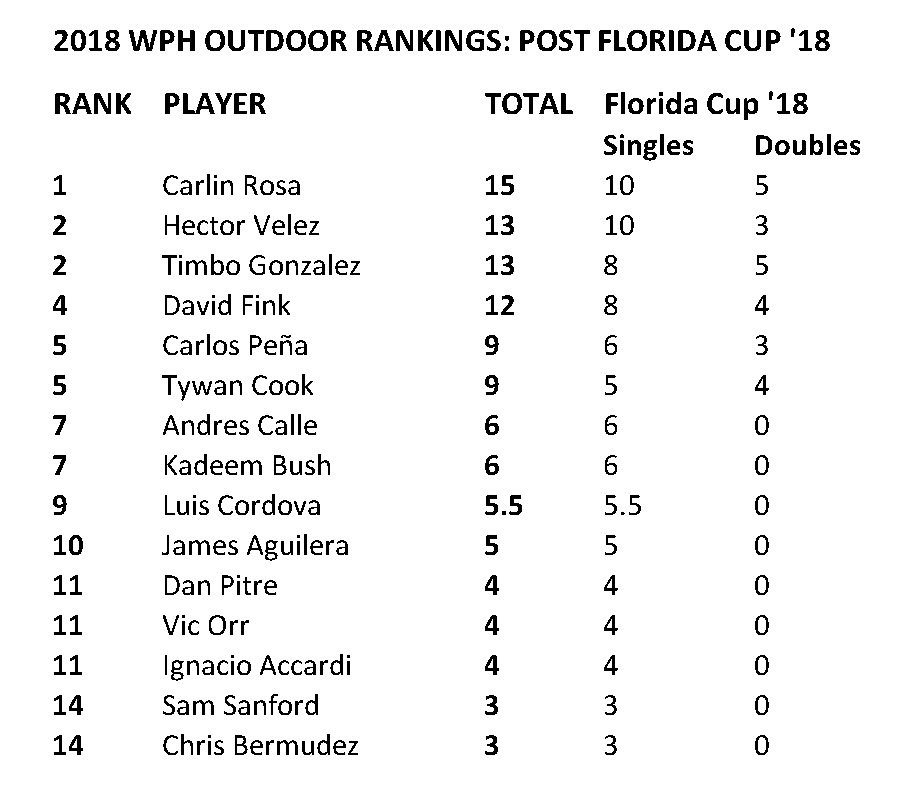