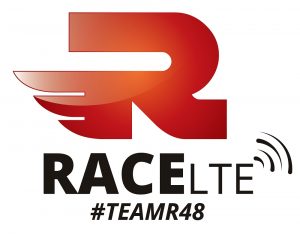 New York, NY, WPH Press- The World Players of Handball and the NYAC Killer’s Club are thrilled to host the R48 at the New York Athletic Club for the seventh consecutive season, March 20-22, 2020 at the famed New York Athletic Club, located at 180 Central Park South, New York, NY 10019. The 2020 NYAC R48LTE will feature only the R48LTE pro singles at the 49th Annual NYAC/Burt Kossoff Invitational, with all of the action taking place on the 21st floor of the NYAC in Midtown. 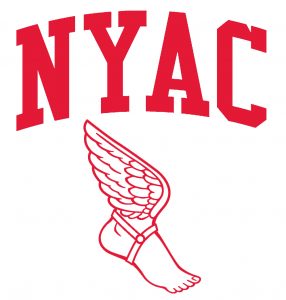 The 2020 NYAC R48LTE will feature the seventh R48 Men’s Pro event of the 2019/20 R48 IX season and the final R48LTE event before the R48 IX’s final two stops in Houston and Salt Lake City. The NYAC R48LTE entry is limited to 24 players. There will be no entry refunds.

Only Irish born players have won at the Race 4 Eight NYAC, as Catriona Casey (5), Paul Brady (5), and Killian Carroll (1) have won titles at the previous six Race 4 Eight NYAC stops. “I’ve always said that the further east you travel, the more likely it is that you’ll have an Irish champion and that’s been the case in New York,” stated WPH Executive Director Dave Vincent.

“The R48 coming to the NYAC every spring is the highlight of the New York City handball season,” stated NYAC-based R48 Giant Slayer Mike Schneider. “I really enjoy having a chance to compete against the world’s best players, as well as having a chance to watch the best battle one another when I’m not playing.” 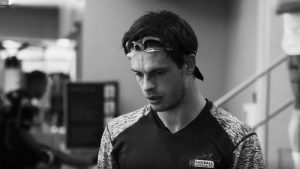 The 2020 NYAC R48LTE Burt Kossoff Invitational will be a must-attend event, as the famed NYAC sits across the street from Central Park, a ten-minute walk from Times Square, and a short cab ride from New York City’s greatest attractions.

For more information at the enter the 2020 NYAC, go HERE