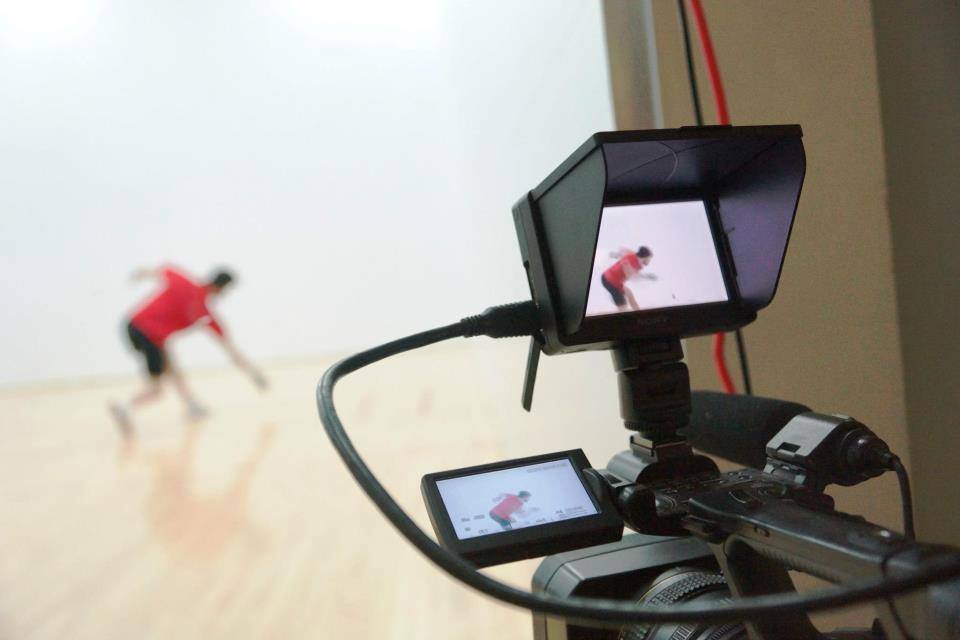 Paul Brady kicked off the day with an emphatic two-game victory against the 2015 WPH R48 Rookie of the Year and R48 #7 Daniel Cordova. David Fink continued his impressive run in the Big Easy, downing R48 I Elite 8 Luis Cordova in two games in his first start of the R48 V season. In the bottom bracket, Mando Ortiz appeared to be in control against Killian Carroll, taking game one and leading 9-8 in game two. Just as he had done in his opening round, Carroll staged a dramatic comeback, dominating the second half of game two and the tiebreaker to advance to his second consecutive R48 V semifinal. Sean Lenning survived a gritty Stephen Cooney in the final quarterfinal of the morning, overcoming an 11-4 first-game deficit to win in two games.

Paul Brady cooled off David Fink in the upper bracket semifinal, using his tremendous speed and shot making to advance to the New Orleans final in two games. Killian Carroll dropped the first game for the third consecutive match in the bottom bracket semifinal against Sean Lenning, but as he had done in his first two matches, Carroll bounced back, winning game two and dominating the tiebreaker to make an all-Irish final.

Emmett Peixoto dominated Jonathan Iglesias and Ryan Bowler, while Luis Moreno dominated Abraham Montijo and Adam Bernhard to advance to the 9th place final. Mando Ortiz rebounded from a tiebreaker loss to Killian Carroll by downing Stephen Cooney, while Luis Cordova won the “Battle of the Brothers,” defeating younger brother Daniel to setup a match with Ortiz in the 5th place final.

To watch all of Sunday’s action live, go to the Watch ESPN APP (here). Make sure you have an account with your cable company so you don’t miss a point! 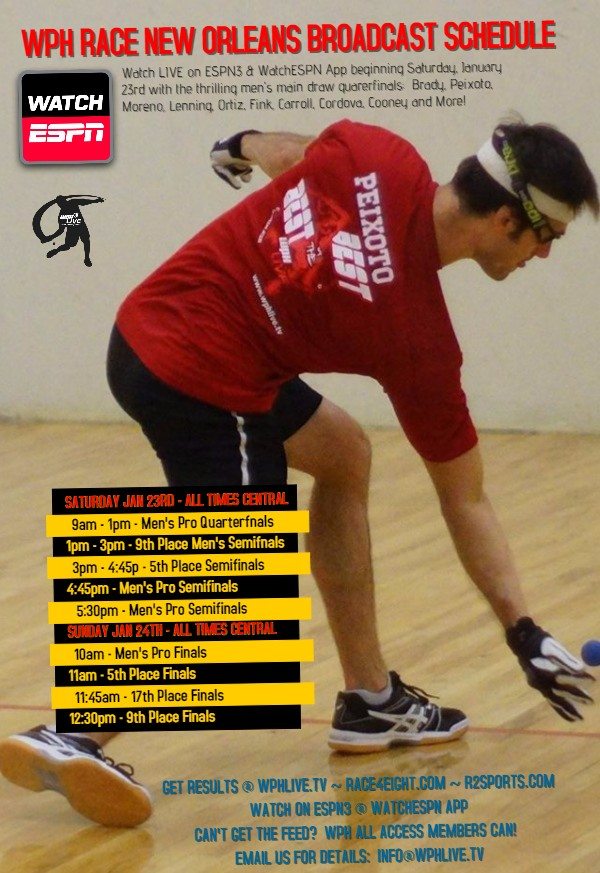