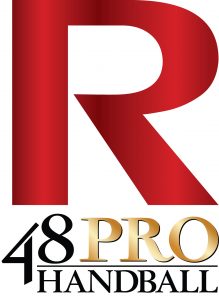 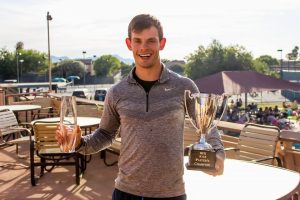 Race 4 Eight “Elite 8” brothers Luis and Daniel Cordova call Atlanta home, with both of the “Flying Cordovas” playing and training out of the RecreationATL. The Cordovas will have the home court advantage, giving them a huge advantage in the season’s first stop. Daniel earned R48 Rookie of the Year honors in 2015 and has maintained his Elite 8 ranking since his rookie season, breaking into the top four for the first time late last season on the heels of his first R48 finals appearance in New York in April. Luis broke into the R48 Elite 8 as a 20-year old and broke into the top three for the first time last February before ending the season ranked #6. “I’m feeling really good and I’m excited about the season,” stated Luis. “I’m looking forward to playing a home game in Atlanta.

To watch the action from Atlanta live on the WatchESPN App starting on Saturday, October 6 and 10 am EST, go here 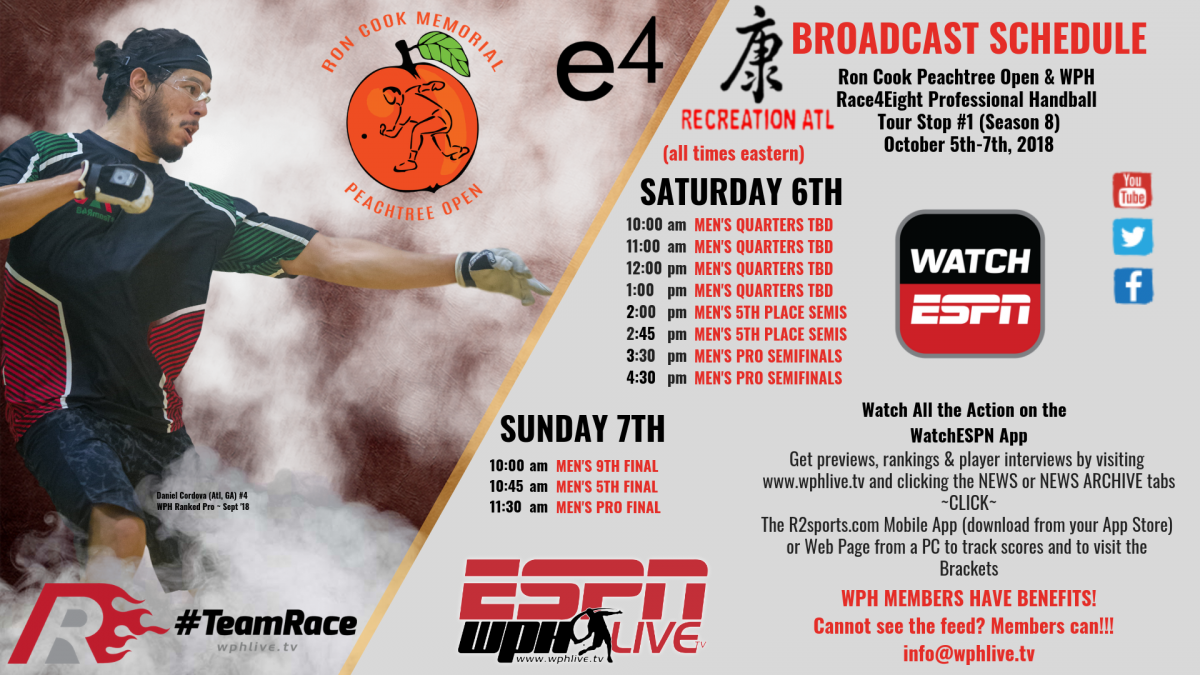 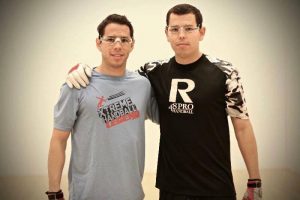