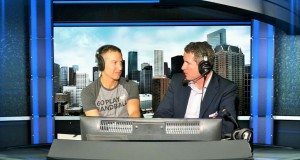 The WPH wrapped up its first Race 4 Eight Stop of 2015 and third stop of the R48 IV season with an outstanding event in Houston. Thank you to Omar Lemus, Ron Cole, and the Houston Handball Club! Paul Brady won his third straight Race 4 Eight event and seventh in eight starts, dominating each of his opponents en route to four two-game sweeps. Brady now owns a lifetime 28-1 record in Race play. Naty Alvarado bounced back from a Senior Race 4 Eight finals loss at the SR48 III Stop #1 in Tucson’s November SR48 2014 stop, overcoming a very game Tyler Hamel in the final. Junior WPH hosted an outstanding collegiate clinic in conjunction with Houston’s Race 4 Eight event, and will be heading to Arizona State University this week for another exciting collegiate clinic. The official WPH Race 4 Eight and Senior Race 4 Eight Power Rankings and Race Points Standings have been updated. Dave and Dave will be producing a video preview for San Francisco’s Race 4 Eight IV Stop #4 in mid-February, entries are open for San Francisco’s and New York’s Race stops, and much more!

Click below to check out recaps from each day in Houston 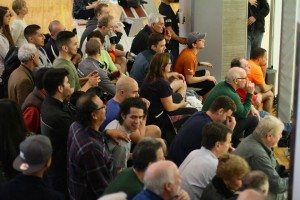 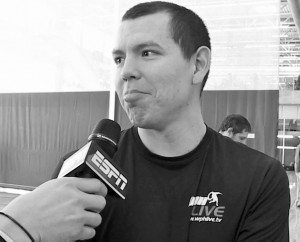 Did you miss the broadcast from Houston?