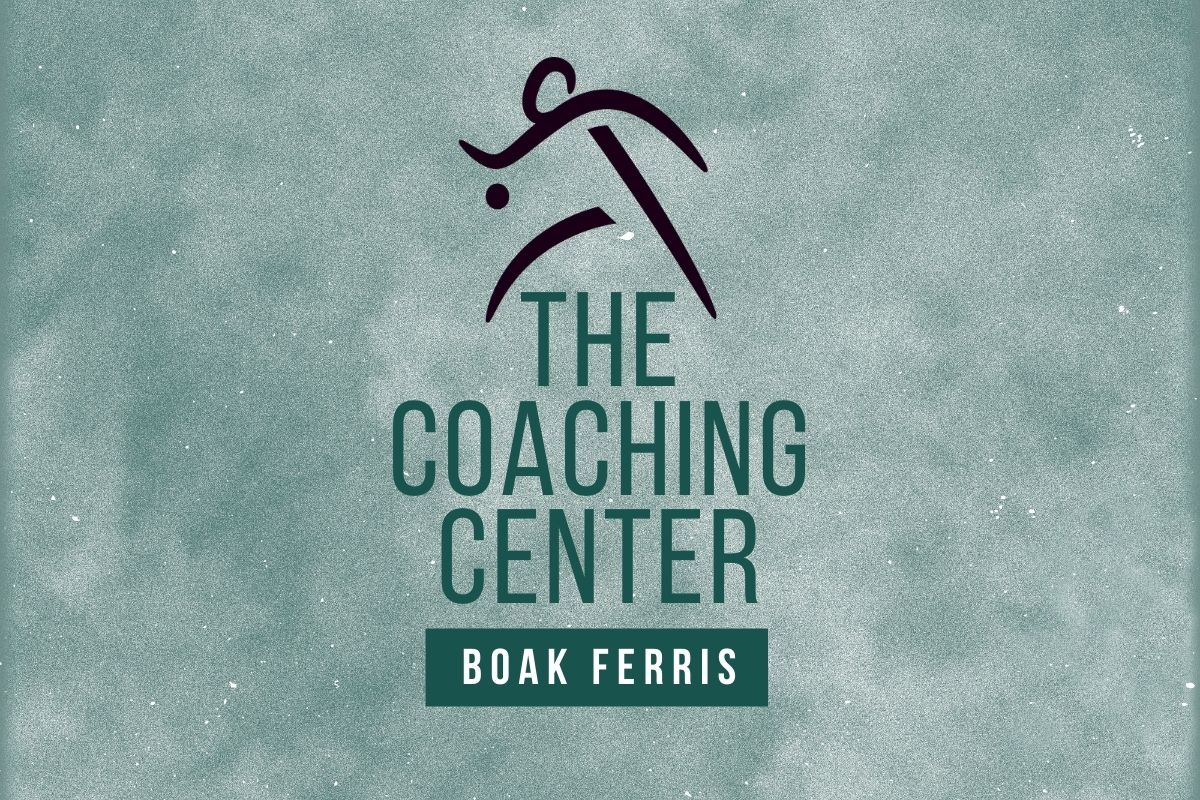 The WPH is thrilled to continue The Coaching Center, hosted by world-renowned sports instructor Boak Ferris. Mr. Ferris has worked with elite athletes in amateur and professional sports, to include but not limited to handball, tennis, baseball, volleyball and water polo. Mr. Ferris not only addresses proper techniques, body mechanics and strategy, but also sports psychology, cognitive psychology, analytical skills, and lifestyle issues. Mr. Ferris will host a number of segments in The Coaching Center, explaining and exploring the complexities of handball and how handball connects with other sports. This week’s Coaching Center will explore handball’s most important shot.

A lot of handball players are focused on the kill shot, the ace serve, the back wall kill, or the hop. What is the most important shot in handball?

Two most important single shots exist.  And these shots depend entirely on your geography, i.e., your current court position—and are specific to whether you are on offense or defense.  Thus, the definition of the best focus-worthy shot requires three pieces, where you are, where your opponent is, and whether you served or not.

The first shot to focus on, in learning order, is the one that will give you the most control of the court right this moment, from your position.  For Chapman this right shot was called the perfect “two-way shot from that spot.”  You hit it one way, if the opponent stays back; and you hit it a second way, if the opponent rushes in.

To learn these best two-way shots, you must first practice visualizing where your opponent is, depending on where you are standing in the court, and grooving in shots, before you learn any specific physical skill.  You must be coached FIRST to visualize opponents’ likely floor positions, prior to learning any biomechanics, if you are training to win championships.  The correct biomechanics are always and solely functions of hitting the two shots from your floor position that the visualized opponent can’t likely retrieve—while simultaneously being functions of whether you served or not.  The beautiful shot is rarely the right shot, for winning championships.

If you are training just to learn, and only to play, then this advice applies.  But winning championships at handball is about controlling the court, your geographical domain, since you intend to dominate. And your domain has territories, with very specific biomechanics called for from each territory. So a coach needs to first take the client on a tour of the court, and ask the client, “What would the best two shots be to learn to hit from this territory, depending on where you think the opponent is right now or will go to?  Oh, by the way, you served.”  “Where do you think your opponent would go if you were standing here hitting something?”  Coaching to this mentality also gets to the fundamental issue of why the client is pursuing the sport—to play or to win championships?   Inexperienced competitors may not know, and so they need to start with opponent-awareness first.  Next, they need to discuss it, so they will understand the reasons for learning the correct biomechanics. They will also discover whether they can exhibit the required biomechanics for those best shots, and if they can’t they will need to train to do so, or else create two-way shots they can accomplish with their DNA.  In these ways, they quickly accelerate mastering offense and defense, as TGO did, as it can be done. This is how they will attain “Feel and Flow” and turn off the inner voice critiquing and yapping all the time.  (What do I do now?)  Instead, they will make correct executive decisions aimed at controlling the game, and with confidence and feel about executing one of the two right shots.  This is how martial arts are taught.  How to survive today, if I never coach you again! 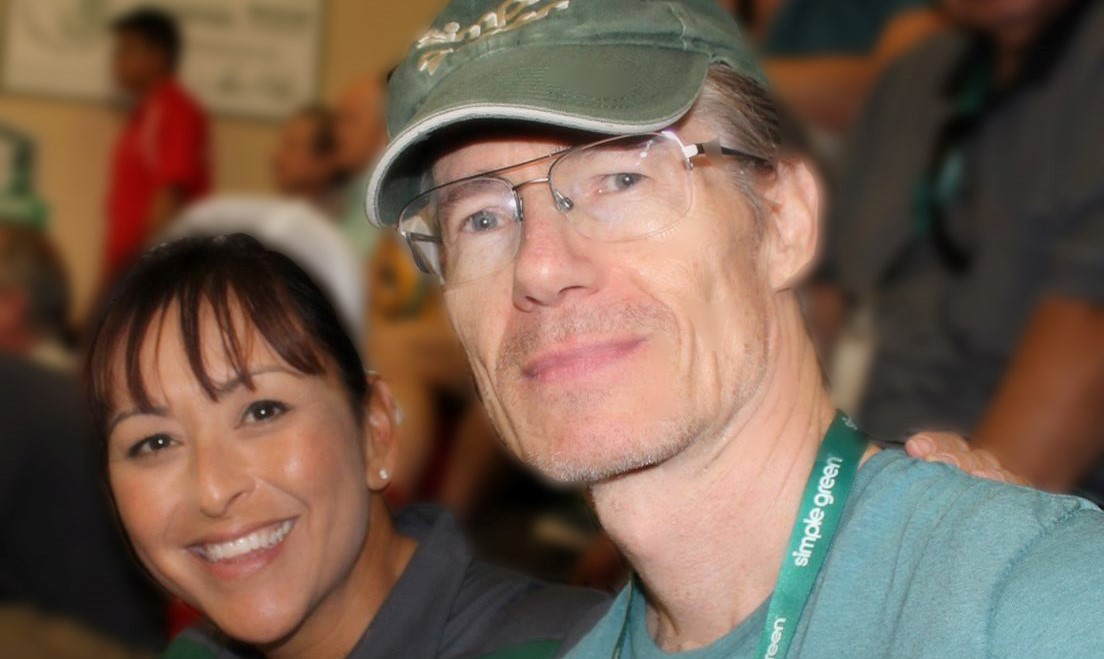 When Boak grew up overseas, Boak’s dad insisted he learn martial arts while attending boarding schools, and so Boak studied Boxing (his dad’s sport), Aikido, and a bit of Kendo over a period of twelve years. He also competed at tennis, golf, soccer, swimming, and handball between elementary school, and then in High School competed at Handball and Track.  In college he took handball classes and also traveled with the track team, specializing in the hurdles and the long-jump, while keeping up with martial arts at his local dojos.  After graduate school. Boak joined a professional jazz-ballet company, and toured and performed both nationally and internationally over a period of four years.  After the company scaled back, Boak found and became addicted to competitive four-wall handball in 1983, and never looked back.  In 1989, Boak first befriended David Chapman, without involvement in any coaching.  In 1991, Boak was recruited as a faculty mentor into CSULB’s TEAMWIN project to help university athletes excel in sports and academics.  Among his university clients, he coached various members of the university’s tennis, water-polo, and volleyball teams, as the university directed to him, about 16 in all, including  James Cotton in basketball and Jered Weaver in baseball—both of whom enrolled in Boak’s courses.  Among his topics of engagement, he included sports psychology, cognitive psychology, analytical skills, and lifestyle issues.  The TEAMWIN project, though successful, lapsed as a result of a loss of funding, about 1995.  Around 1991, Boak also engaged in contributing coaching tips to Steffi Graf’s team and agency, while also joining David Chapman’s team as a bona-fide coach.  He traveled on and off with David’s team until about the year 2000, at which point David’s travel schedule became too hectic for Boak, who had since been promoted to Coordinator of Graduate-Required Testing and Evaluation of CSULB students.  Today, he is a number-two ranked handball competitor in the USHA Veteran Golden Masters Division, and has six handball clients, ranging from 16 up to 70 years of age.