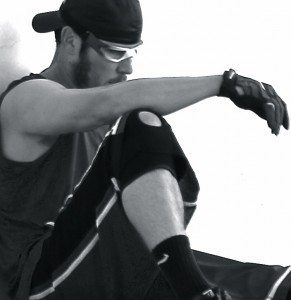 The WPH Race4Eight Professional Handball Tour kicks off @ the Simple Green US Open of Handball,  October 20th-24th, Fountain Valley, CA … where we honor the greatest handball player of all time, Naty Alvarado Sr!

As with each year, there are player caps….

A few years back there were two marquee players that didn’t enter the popular big ball 3 wall pro singles division at the Simple Green US Open.  Both sat court-side as they watched over $30k in prize money fill the pockets of their biggest rivals.  Sadly, both players attempted to entered before the deadline.

So what went wrong?

The SGUSO Handball seeding, scheduling and tournament think-tank members do it the right way.  They create division caps to prevent bracket flooding and to assure the schedule has unity for the host facility and for ESPN viewers.  Subsequently, some divisions come with 32 players/team caps; meanwhile, others have a cap of 16.

This means, if you are playing in a money division, you better consider getting your name into the hat right now!

So what’s the problem?  We feel that the men’s and women’s Elite Singles will both sell out within the week.  Are you wanting to dedicate yourself to the tour this year but are a procrastinator by trade?  Then listen up!  Men’s elite is just 8 players from capping; meanwhile, Women are six players away…

Men’s Elite 4 Wall Singles:  8 players from hitting the 32 player cap (of the 24 in the draw, as of this post, 19 have previously qualified or are currently ranked)

Women’s Elite 4 Wall Singles: 6 players from hitting their cap of 16

40+ Seniors are having the opposite fate.  Big prize money for stop #1 for those over 40 years of age wanting to receive SR48Pro Ranking Points, ESPN exposure and …uh…cash!

Don’t be left out!  Get on the tour today and enter now!  ENTRY>