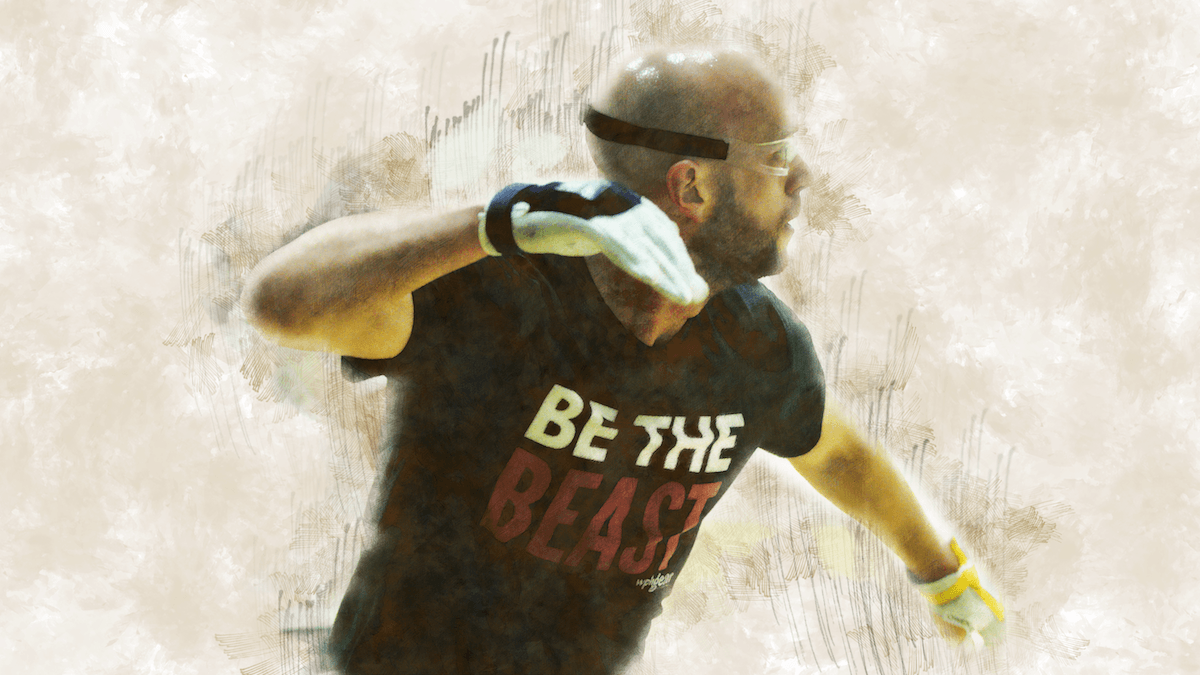 Tucson, AZ, WPH Press, 3/2/18– Sean Lenning is regarded as “The Freak” for his ability to consistently hit outrageous shots, but Lenning’s last three R48 starts may add another moniker to the Washington prodigy: The Thrill. 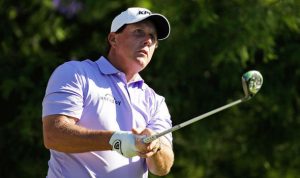 Lenning is handball’s version of Phil “The Thrill” Mickelson, with both possessing the ability to hit sensational and stunning shots, while also producing must see, edge of your seat theatre and moments that are never forgotten. Several years ago, Mickelson’s sponsor, Ford, ran an ad that stated, “What will Phil do next?” The same can be said for handball’s most magnetic star, Sean Lenning. From punch-fist re kills sliding on one knee to 38-foot flick of the wrist rollouts, fans cannot takes their eyes off of handball’s human thrill ride, or fear missing one of the greatest shots ever hit or greatest matches ever played.

Read about Lenning’s incredible hat trick of matches from The R48 7 Tucson, Montana, and Las Vegas below. 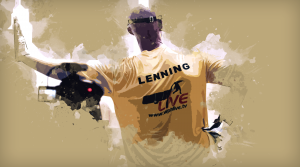 Sean Lenning entered Tucson on the heels of a strong showing in Atlanta to kickoff the R48 7 season, snapping his four-match losing streak to Luis Cordova in emphatic fashion before dropping two close games to R48 #1 Killian Carroll in Atlanta’s semifinals. Lenning continued to trend upwards in Tucson, dispatching his former nemesis Luis Moreno in two games en route to the Tucson semifinals.

Lenning met Robbie McCarthy in Tucson’s semifinals, with the superstars having produced one of the most exciting matches in World Handball Championship history at the 2015 World Championships in Canada. After nearly two hours of outstanding action, Lenning served for the match at 10-9 in the tiebreaker. McCarthy missed the ceiling with a punch-first return, sending the ball high off the front wall and back wall, handing what appeared to be an easy match-ender for Lenning. The ball merged with the left side wall as Lenning was about to make contact, altering his shot and forcing a weak reply, which McCarthy converted for a side out. McCarthy would score the next two points to win the match.

Lenning led McCarthy 15-3, 14-1, arriving at match point in just 22 minutes in what was a complete domination of the three-time R48 champion. With the match seemingly over, Lenning hit the wall. Visibly exhausted, Lenning could not finish the match, despite serving for the match four times. McCarthy staged the greatest comeback in the history of the Race 4 Eight, fighting off each match point to eventually tie the score at 14 to force overtime. McCarthy survived overtime and cruised the third game to advance to the final. For Lenning, it would be the first of three historic R48 matches in three R48 7 events. 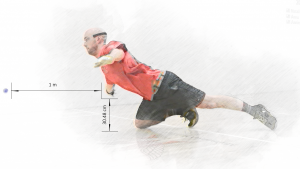 Fans were left to wonder how Lenning would bounce back from a devastating collapse in Tucson at the next event in Montana. Lenning would have the opportunity to exact revenge on another Irishman, this time current Irish National champion Diarmaid Nash.

Lenning trailed Ireland’s Diarmaid Nash 15-8, 13-8 and appeared to be headed for his first quarterfinal defeat of the season. Despite seemingly missing the explosive power and spark that makes him so dangerous, Lenning scored seven consecutive points to force a third game, but once again, found himself on the wrong end of a 13-8 Nash lead late in the third game. Just as he had done in game two, Lenning rallied, tying the score at 13 and after a furious rally at 13-all, Lenning served for the match at 14-13. At 14-13, Lenning was given a huge front wall-back wall setup just eight feet from the front wall to win the match, in virtually the same scenario that Lenning faced against McCarthy in 2015. With Nash out of position, Lenning inexplicably hit himself with the ball to keep Nash’s hopes alive. “That’s just what I do,” stated Lenning to ESPN reporter Kara Mack after the match. “I just expect it now.”

The pair would each hold four match points deep into overtime, as the match entered into the longest third game in R48 history. Lenning eventually toppled the Irish left-hander 19-17 to advance. 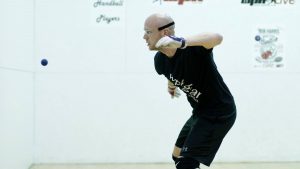 Sean Lenning entered the Royal Flush as the #3 seed, having advanced to three consecutive R48 semifinals to start the season. Lenning was dominant en route to the semifinals, defeating Erik Torres and Daniel Cordova to setup a clash with Luis Cordova. Lenning ended his four-match losing streak to Cordova in Atlanta, but “The Freak” trailed “Lucho” by one game in the semifinal. Lenning evened the match with a second game win and overcame a 0-4 third game deficit to score 15 consecutive points to advance to his first R48 final in more than a year.

Lenning started slowly in the final against the R48 #1 Killian Carroll, just as he had the night before in the semifinals. “I just couldn’t get my wing warmed up,” Lenning would later say. Lenning did warm up his wing in game two, consistently finding the bottom board from virtually every spot on the floor. “I’ve watched Sean play for years and I’ve never seen him shoot the ball like that,” stated USHA grand master and Lenning super-fan Charlie Wicker.

Despite Lenning’s hot streak, Carroll seized a 9-0 lead in the tiebreaker and appeared to have both hands on his fourth R48 crystal of the season. Lenning dug deeper than maybe even he thought he could, applying pressure and ending rallies from every conceivable spot on the court to tie the score at 12. Lenning clinched his first R48 title in 22 months with a 26-foot left-handed kill down the left, ironically, in virtually the same spot on the same court that he had separated his left shoulder 12 months prior. “I was tired but adrenaline can do crazy things,” stated Lenning.

“Handball needed that (comeback),” barked Wicker. “That was what the tour needed and that was one of the best matches in the history of the sport.”

After the three-tournament historic Lenning hat trick, fans are now left to wonder, what will Sean do next? One thing is for certain, they’ll all be watching.