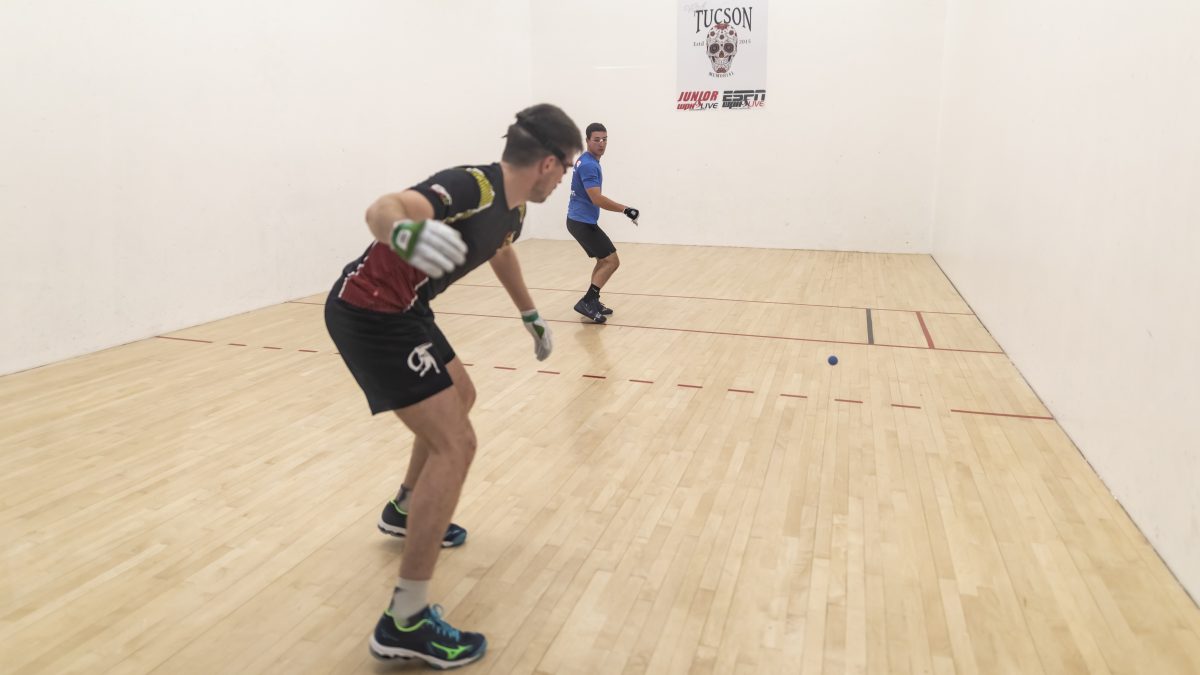 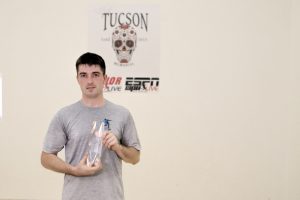 Killian Carroll maintained his comfortable lead atop the R48 rankings, despite his semifinal loss at The Memorial. Martin Mulkerrins was the R48’s biggest mover, jumping from 14th to 7th on the R48 Power Rankings with his first R48 title. Mulkerrins’ jump into the Elite 8 pushed Emmett Peixoto to 9th, while Leo Canales’ semifinal charge pushed the Juarez prodigy into the R48 top 10 for the first time. Niall O’Connor’s first R48 quarterfinal appearance vaulted the former Irish junior star to 14th, as the lefty continues to climb the R48 ladder. Widely regarded as the best player to never hold a ranking, the LAAC’s Dylan Hernandez crashed onto the R48 rankings with a 17th place win at the Memorial, rallying from a 16-24 deficit to stun Max Langmack and move into the R48 top 30. 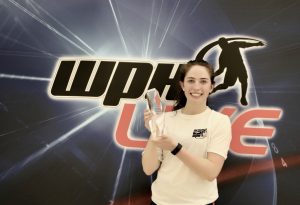 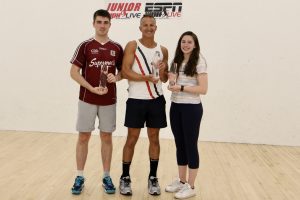 The top three on the SR48 extended their massive rankings leads on the SR48 field, as the top three SR48 stars finished first, second, and third at the TM19. SR48 #1 David Fink maintained his SR48 #1 ranking with his sixth SR48 title in seven starts, SR48 #2 Marcos came up just short of winning his eleventh SR48 title, dropping a close tiebreaker in the TM19 final to stay at number two, and George Garcia, Jr. solidified his SR48 #3 ranking with a third place finish at the TM19. The SR48 welcomed Pete Papathemetrios and James Bardwell to the rankings, as Papa and Bardwell finished fifth and sixth, respectively, at the TM19.