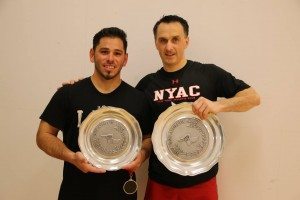 New York proved to be a big Race-Ranking event and it has really narrowed the field down to ten key players: 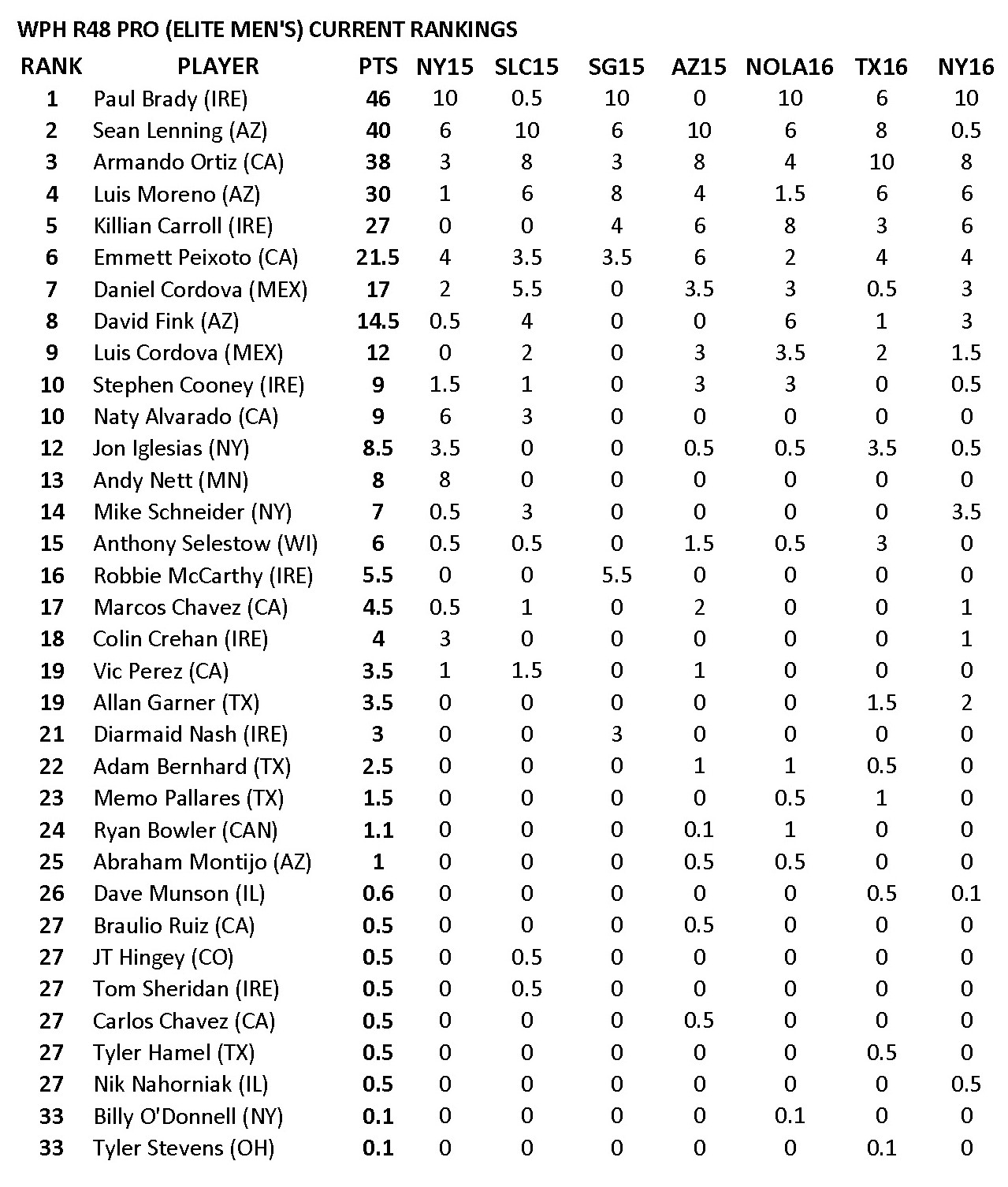