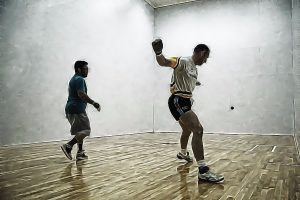 The 2016 Race 4 Eight V Player’s Championship kicked off on Friday morning with the R48 qualifier, as 28 players from the U.S., Canada, Mexico, and Ireland battled for the eight coveted spots in the Race 4 Eight main draw. The eight qualifiers would earn the right to face the Elite 8 later in the day. 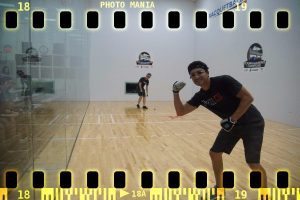 Friday in Portland kicked off with sensational qualifier matches, with Oregon’s best shining against the best players on the R48 qualifier circuit. Dalton Beall stunned Portland’s #2 qualifier seed Stephen Cooney in a thrilling qualifier final. Riding the energy of his home crowd, the 5-time defending Oregon State Champion eliminated Ireland’s Stephen Cooney, 25-22. Ireland’s Gavin Buggy dominated cross over star Shorty Ruiz to qualify for the first time, while Aaron Garner overcame a bad back to qualify for the first time in 18 months against Canada’s Michael Gaulton. 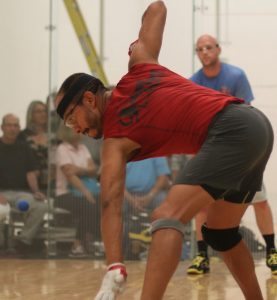 Paul Brady advanced to the round of eight via forfeit, as Aaron Garner was unable to play with a bad back. Second-seeded Sean Lenning needed just 28 minutes to defeat his longtime rival Naty Alvarado, while Mando Ortiz needed even less time to defeat first-time qualifier Gavin Buggy. Killian Carroll rediscovered the form that saw him advance to the finals of New Orleans, dispatching Montijo in two games. 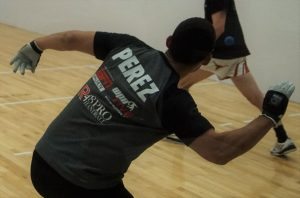 Fifth-seeded Emmett Peixoto faced Vic Perez for the first time in three years, and just as Perez had done three years ago, he stunned “The Rock” in two games. “Vic was just shooting everything and hitting flat rollouts,” stated Luis Cordova. Marcos Chavez made the LAAC 3-0 in the round of 16, overcoming a first-game loss to defeat sixth-seeded David Fink to make his first quarterfinal of the season. 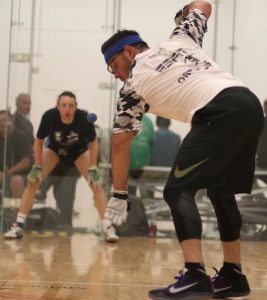 Quarterfinals to air on ESPN3 & WatchESPN App. (All Times Pacific) 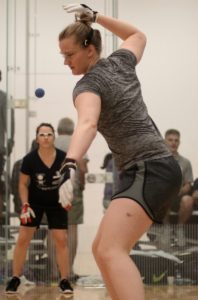 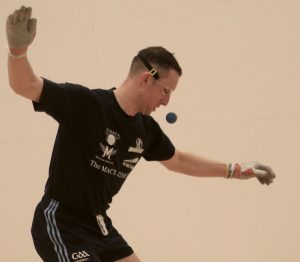 The SR48 stars kicked off the fourth SR48 Player’s Championship vying for the chance to join Marcos Chavez and Andy Schad as SR48 Player’s Champions.  Dan Zimet tore through his bracket; heading toward the forever-young Chavez; meanwhile, Gavin Buggy continued his Cinderella run with straight set wins over the field.  Buggy set to crash into Schad on Saturday. 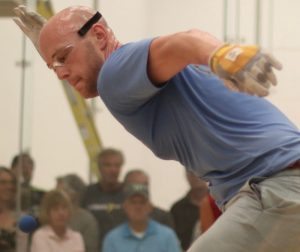 Log onto wphlive.tv, Like the World Players of Handball on Facebook, or follow the WPH on Twitter @dfwph and @wphlive for all of the updates from the 2016 Race 4 Eight V Player’s Championship, featuring the best R48, WR48 and SR48 pros in the world. 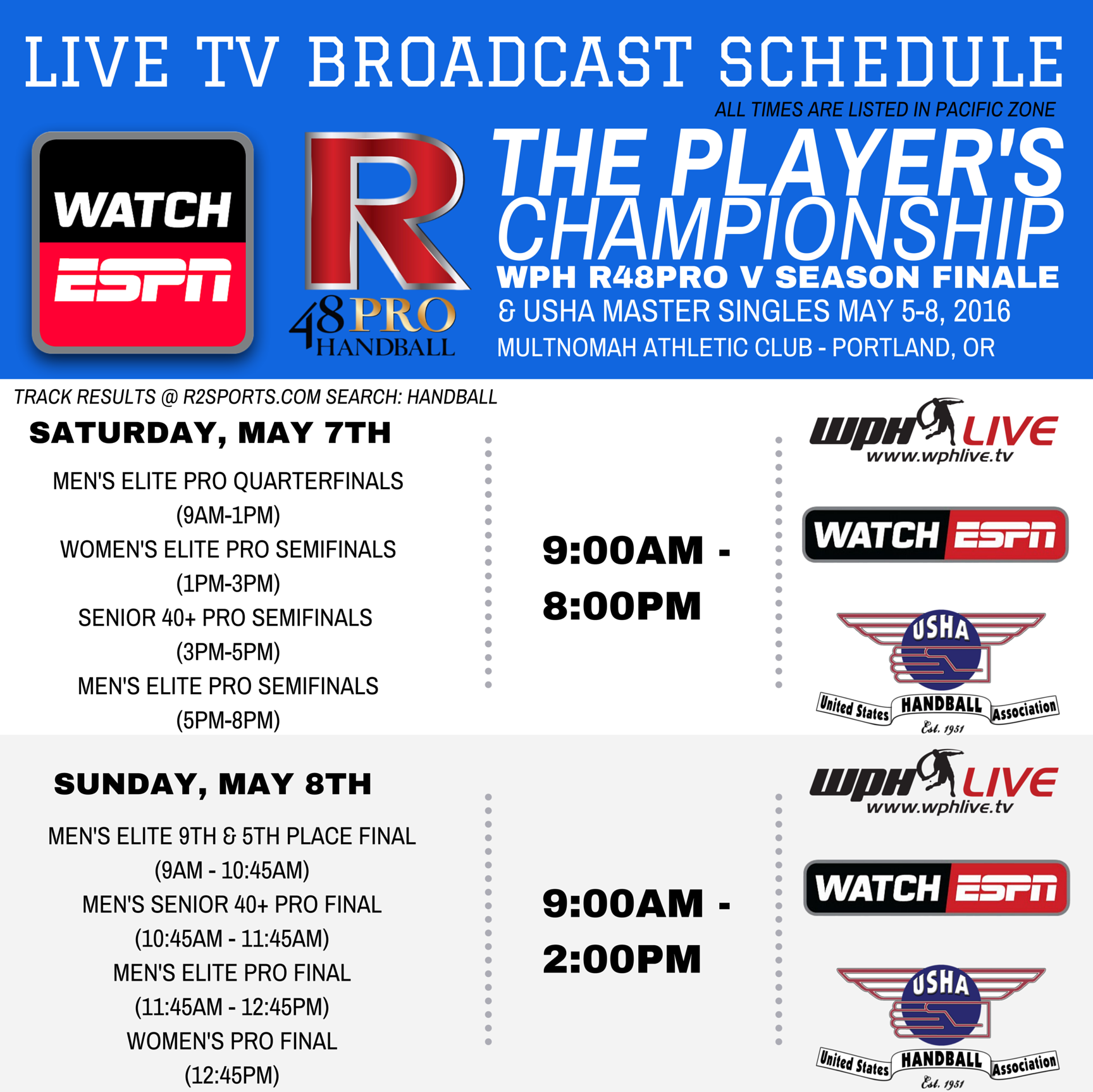