Through five years and 33 events on the Race 4 Eight tour, the Race 4 Eight has produced sensational tournaments, memorable matches, dominant champions and inspiring stories, all broadcast live on race4eight.com and the WatchESPN App. Read below for fun facts and trends from the first five years on the most exciting indoor pro handball tour in the sport. 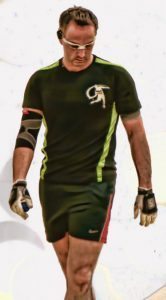 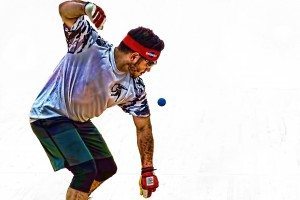 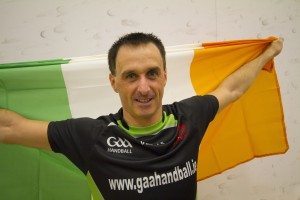 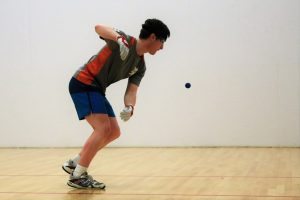 9. The largest age gap in a Race 4 Eight final: Luis Moreno vs. Naty Alvarado (14 years) and Paul Brady vs. Killian Carroll (14 years) *The Moreno/Alvarado final kicked off the 1st R48 final at the 2011 Plummer Bash and the Brady/Carroll final was the 30th and final at the R48 V New Orleans 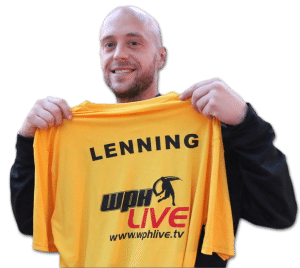 14. The Race 4 Eight averages 14 hours of coverage per weekend on ESPN3, not including ESPN3 replays

15. The first R48 final to enter overtime was the second game of the R48 II Houston final between Charly Shanks and Naty Alvarado (Shanks won 20-18)

16. The largest age gap between any R48 players in a main draw match was Tom Sheridan vs. Luis Moreno (20 years)

17. Counting only Round of 16 and Playoff matches, Shorty Ruiz owns the worst record in R48 history (0-12). Tommy Little retired from the R48 with no wins (0-9). Abraham Montijo currently owns an eight-match losing streak (January 2015-present) 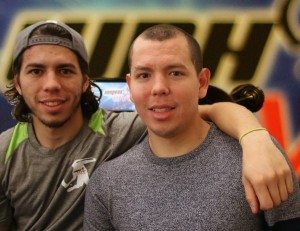 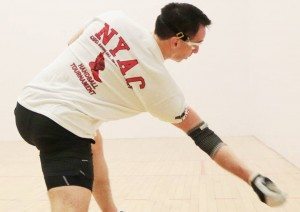 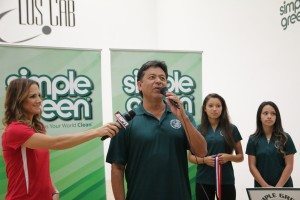 25. In the 24 events that have featured qualifier brackets, 510 qualifiers entered: *The five R48 Simple Green U.S. Opens are open tournaments and the first three WPH Player’s Championships included only the top eight 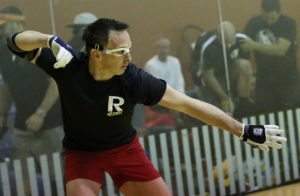 29. The only players to have been ranked inside the Men’s Pro R48 Elite 8 since the inception of the R48 tour in 2011 (33 events) are Luis Moreno and David Fink

33. Allan “The Blonde Bombshell” Garner and Mando Ortiz are the only R48 Champions to have only one R48 title. The other five R48 champions have won between 2-11 titles 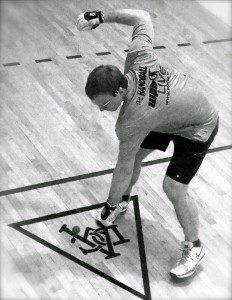 34. Allan Garner/Aaron Garner and Luis Cordova/Daniel Cordova are the only brothers to have held R48 rankings

36. Robbie McCarthy is the only player in R48 history to have started an event and never finished outside the top 5

37. Diarmaid Nash and Robbie McCarthy are the only players to have ever started a R48 event and not lost in the round of 16

39. David Fink has appeared in the most R48 semifinals (7) without advancing to a R48 final

40. The R48 V Stop #6 Salt Lake City was the 24th official R48 qualifier (the five Simple Green U.S. Opens and the first three R48 Player’s Championship events did not have qualifiers). Including the R48 V Salt Lake City, the only R48 pros to have never entered a qualifier are Brady, Moreno, Lenning, Fink

43. Anthony Selestow has attempted to qualify more than any player on the R48 tour (20) (per Luis Cordova, Sr.) 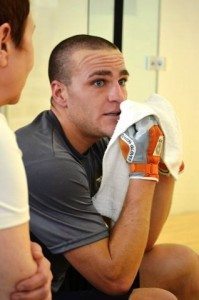 53. Tyler Hamel is the only player to have played in a R48 qualifier and never lost one point 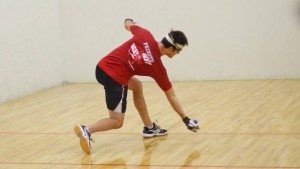 60. Paul Brady (3), Charly Shanks, Andy Nett, and Jonathan Iglesias are the only players to defeat Luis Moreno and Sean Lenning in the same R48 event 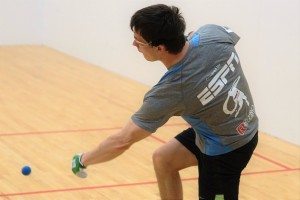 61. Luis Moreno and Killian Carroll are the only players to have lost in every round in the main draw during the R48 V season:
Moreno: Simple Green U.S. Open (final: Brady), Tucson Memorial (quarterfinal: Carroll), New Orleans (round of 16: L. Cordova), Houston (semifinal: Lenning)

62. Four members of the original Elite 8 from the first Race event at the 2011 Plummer Bash are in the current Elite 8 (Lenning, Moreno, Ortiz, Fink) 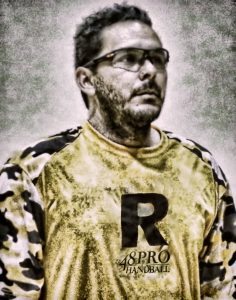 68. Mando Ortiz became the first player to defeat Paul Brady in international singles play and win the tournament since 2004 (Chapman) at the 2016 Houston R48 V Stop #4

70. Daniel Cordova has advanced to the fewest number of semifinals of any player in the Elite 8 (one: 2015 R48 Player’s Championship)

72. Mando Ortiz became the first R48 champion to win back-to-back tiebreakers by the minimum margin of two points in the semifinals and finals of a R48 event (Houston 2016: 15-13)

75. Of the seven R48 champions, four have been ranked #1 on the Race 4 Eight: Moreno, Lenning, Shanks, Brady

76. Of the seven R48 Men’s Pro Champions, only Charly Shanks does not have a current WPH R48 ranking 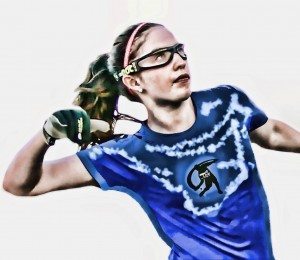 78. Only Catriona Casey has been ranked #1 on the WR48 Power Rankings

79. The only matchup between left-handed players on the R48 Men’s Pro was John Bike Jr. vs. David Fink at the first R48 event (Plummer 2011: first Race match ever played)

80. John Bike Jr. is the only current USHA Hall of Fame member to have played on the Men’s R48

83. Jonathan Iglesias and Vic Perez became the second qualifiers to face one another in the quarterfinals of a Race 4 Eight event at the 2016 Salt Lake City Aces Stop #6 (Aaron Garner vs. Anthony Selestow were the first, 2013 Houston R48 II)

84. Of the current R48 Elite 8, four have college degrees and two have Master’s degrees

85. Paul Brady and Robbie McCarthy are the only players to have started in a Race 4 Eight destination and never lost a match

86. Luis Moreno and Sean Lenning are tied for the most losses in R48 finals (6)

87. Adam “Weekend at Bernie’s” Bernhard, is the only attorney to have ever been ranked on the R48 tour 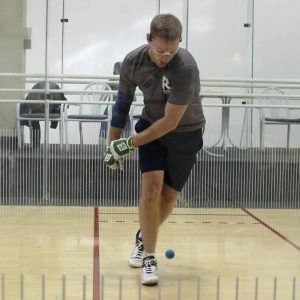 89. The most attempts at qualifying without ever qualifying is six: Michael Gaulton, Armando Ibarra, Pete, Svennungsen (per Luis Cordova, Sr)

91. Of the R48 pros currently ranked in the top 14, 2014 WPH Player’s Champion Robbie McCarthy has played the fewest number of events (1)