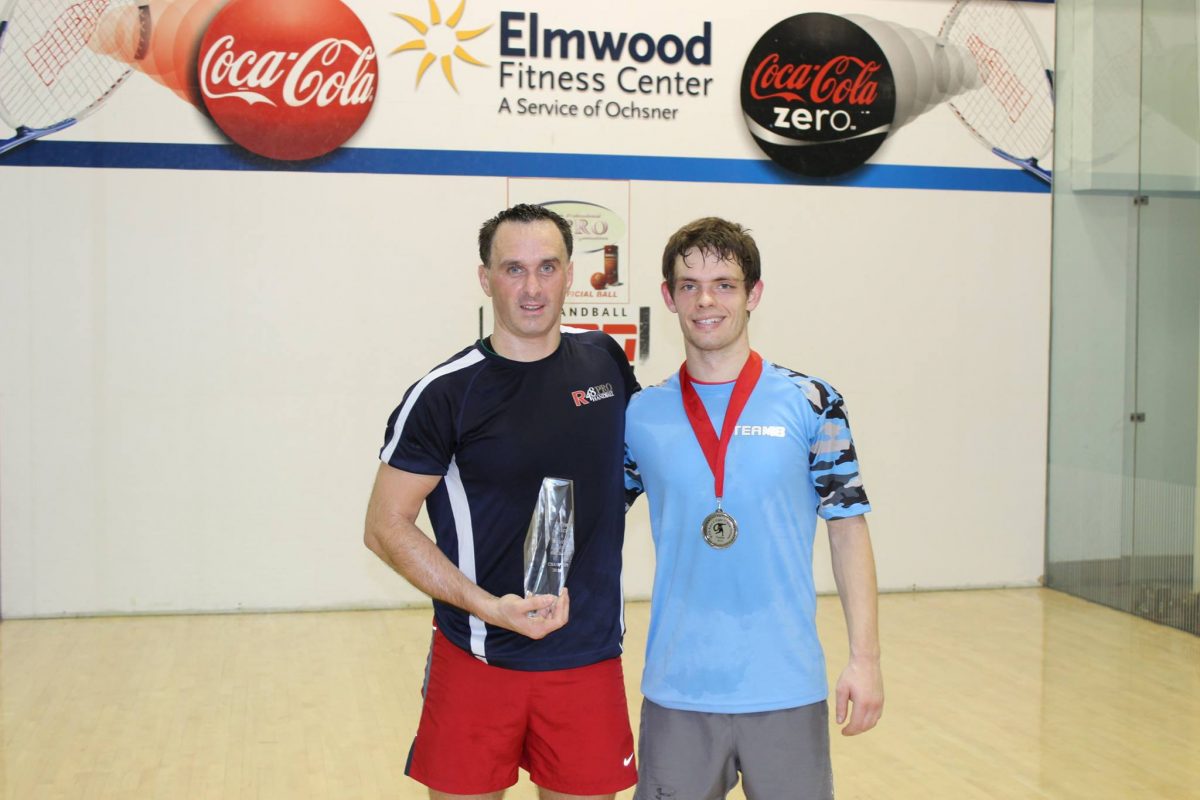 Paul Brady and Killian Carroll met for the first time in a R48 final at the 2016 R48 New Orleans Mardi Gras, marking the beginning of this extraordinary R48 rivalry. Brady entered the 2016 New Orleans final having won six of his last seven R48 starts and ten overall, while Carroll was seeking his first R48 title. Four years after this final, Brady and Carroll would stand tied with 15 R48 titles each, but what happened in this first finals encounter? Let’s Crunch the Numbers and find out!