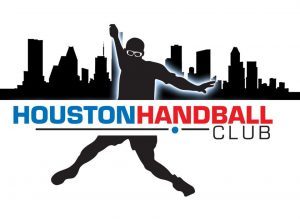 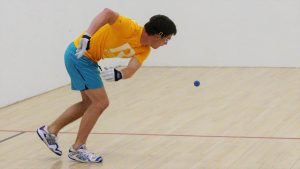 R48 #1 Killian Carroll clinched R48 Men’s Pro titles in Houston in 2017 and 2018 and will aim for the hat trick in Houston in 2020. Will anyone stop “Flash” in Space City in 2020? Expect the game’s best to be competing at the Tellepsen Family Downtown YMCA April 24-26, 2020, including Texas R48 handball stars Adam Bernhard and Memo Pallares.

Joining the top pros in Houston will be the Southwest’s best skill level and age group players vying for Texas State Doubles Championships.

“We are so excited to be returning to Houston for the seventh year,” stated 2020 Houston R48Pro co-tournament director and R48 Elite 8 pro David Fink. “The Houston Handball Club treats the players so well, from the kickoff celebration on Thursday night to endless hospitality and the best courts on the tour. We can’t wait for another great event in H Town!”

Editor’s Note: Eight Race 4 Eight pros will be invited to compete in Houston, with eight qualifiers joining the invited eight in Friday’s round of 16 play. *Sam Esser qualified for the 2020 Houston R48 by winning the Austin R48 Pre Qualifier in November of 2019 and Adam Bernhard qualified for the 2020 Houston R48 by winning the LAAC R48 Pre Qualifier in December of 2019. Esser and Bernhard chose to use their “direct entry” options from Austin and the LAAC, respectively, for Houston’s 2020 R48. With Esser and Bernhard already exempt in the main draw as a successful qualifiers, Houston will now offer six qualifier slots. 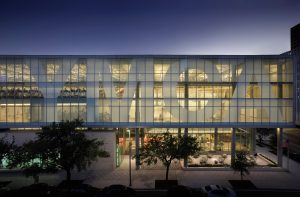