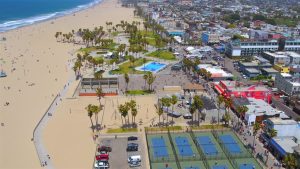 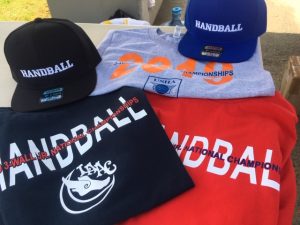 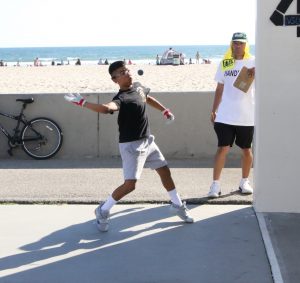 L.A.’s George Mitchell cruised to an undefeated record in the boy’s 17-and under small ball singles round robin, with the FLF’s Cassie Coolidge ousted FLF teammate Sophia Della Croce to win the girl’s 17-and-under singles.

Thank you to the USHA and the Southern California Handball Association for an outstanding event in Venice Beach! 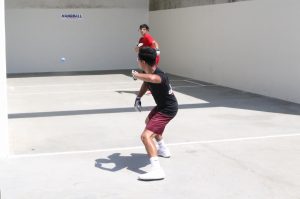 For much more on the 2019 USHA National Junior 3-Wall Championships, go to ushandball.org

Pictures courtesy of the USHA