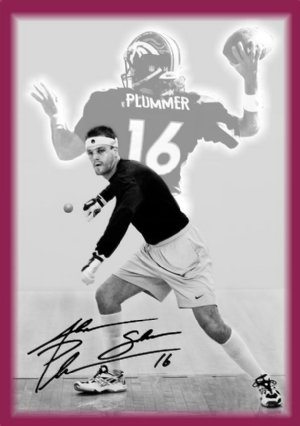 January 20-22nd, 2017, in Coeur d’Alene, Idaho, Jake Plummer (former NFL Star Quarterback), moves his Family Handball Bash from early October to January as the great Pacific Northwest opens it’s new year with one of the biggest handball events on the left side of the United States.

“We are so glad Jake’s event has moved from a pre-race stop to a full-on Race event again,” barks director, Dave Vincent.  “We probably won’t stream this event live, but rather take the time to interview the pros for future play back.”  Plummer was not a huge fan of the press when he played in the NFL and the WPH will step back for this stop; add uploaded videos and special features throughout the weekend as a compromise.

“Regardless of the filming, this really is the best event one could attend.  Laid back, scenic views, incredible competition and one hell of a cool family,” says Vincent. “Forget about Jake’s former NFL life for a moment, he and his family are so down-to-earth friendly that you would never know that he was once a top four quarterback in the league with a rifle for an arm. Approachable, humble, friendly and caring.  You’ll see when you come up here.”

Jake’s family handball tournament routinely sells out in less than a month after posting the on-line entry and this year was no different.  Jake has capped the event at 90-100 participants due to the lack of courts at the facility, but this doesn’t mean you can’t come and watch!

Want even more info?  Get on a participant waiting list; need the club address and more?  Email us:  info@wphlive.tv

All WPH Players will use the R48Pro Handball (qualifiers, Senior 40+ & Elite Men); except the women, as voted by the players.  Women will use the Red 21, by the USHA. 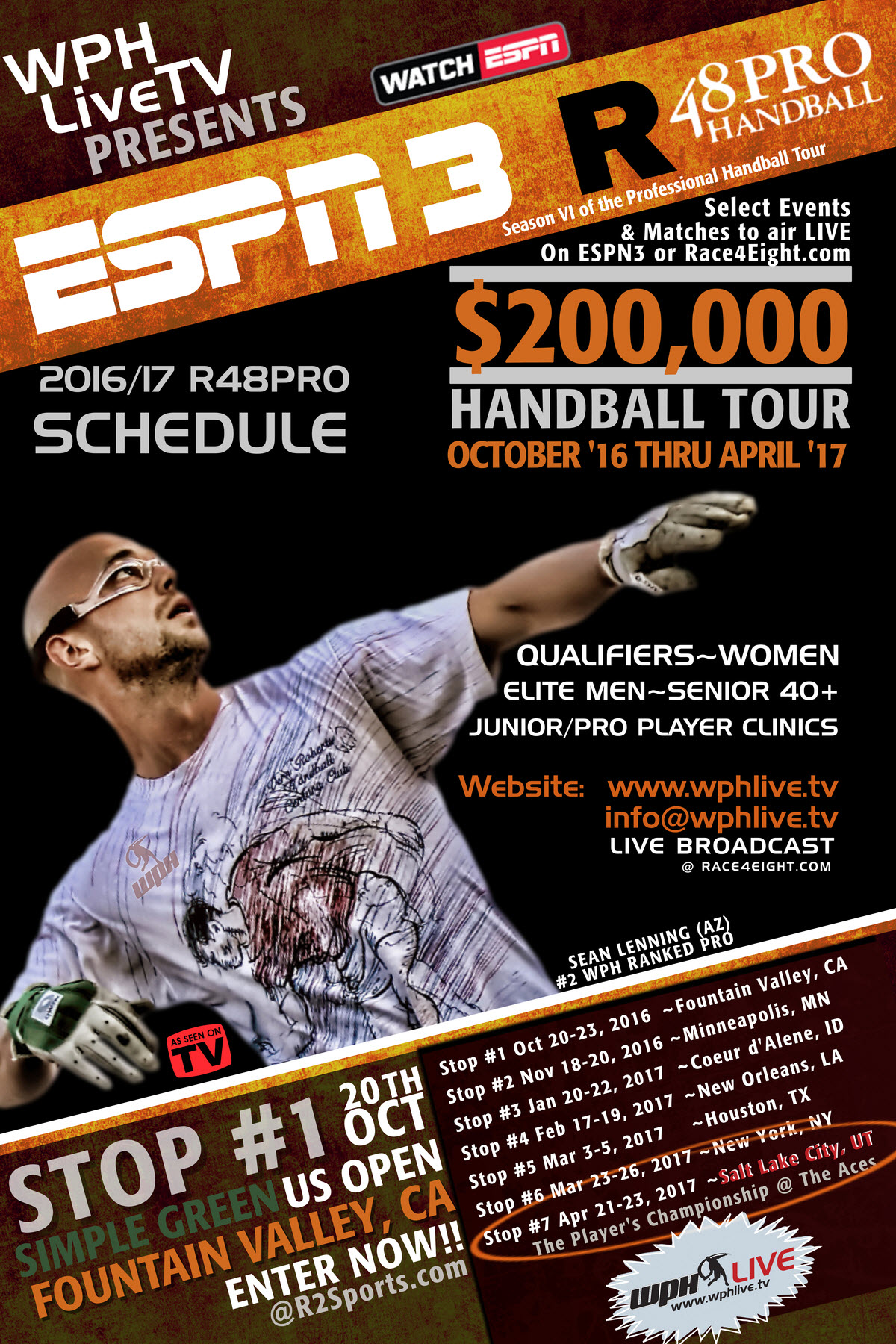