Erik Torres cruised to the final in pursuit of his second Olympic Club Singles title, defeating Olympic Club teammates Dean Crispen and Chris Tico in route to his title defense.

Emmett Peixoto was desperate to reclaim his Olympic Club title and played with purpose en route to the final, defeating 22-year-old Anthony Collado and 19-year-old Coleman McGrath to setup a rematch of last year’s Olympic Club final with Torres. “I was always the young guy and now I’m playing guys 13-16 years younger than me,” stated The Rock. “I love seeing the talented young guys coming up.” 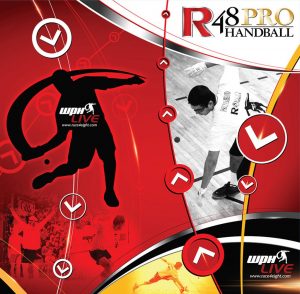 Peixoto entered the final with Bay Area rival Erik Torres determined to end “Chino’s” title reign and started hot in game one, building a 9-3 lead. Moving better and hitting the ball harder than he has in more than a year, Peixoto finally appeared to overcome the injury bug that has plagued him for more than a year in taking game one, 21-15. “It’s been so frustrating being injured and I almost considered stopping all together,” stated Peixoto.

Game two followed a similar script, as Peixoto led 11-5 and 19-12. Three right-hand Peixoto errors slightly open the door for Torres, but Torres was unable to capitalize, as his rally ended at 14. Peixoto closed out the match with an overhand pass to the left and a party ball serve that hit every wall for an ace. “I really had no expectations coming into this event,” expressed Peixoto. “I hadn’t played since The Memorial in November and I really just decided to enter this at the last minute. I’m happy with how I played and I’m looking forward to the rest of the R48 season. I want to thank the Olympic Club, Joey Mucha, Lou Barberini, and the WPH for a great event and I want to congratulate Erik on a great match.”

With the victory, Peixoto earned a travel stipend to the R48 7 event of his choice between now and May. 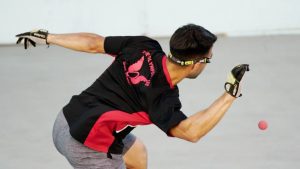 To follow all of the results from the 2018 Olympic Club Singles and R48 Pre Qualifier, go here 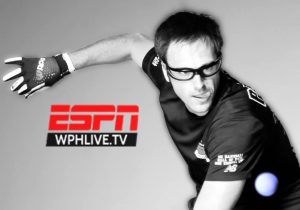