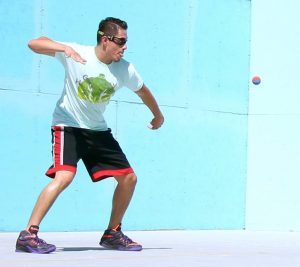 “With three events included in the Cup rankings in Vegas and 30 possible ranking points for a player that could win three, several players are mathematically alive to win the Cup next month,” stated WPH Outdoor rankings director Luis Cordova, Jr. 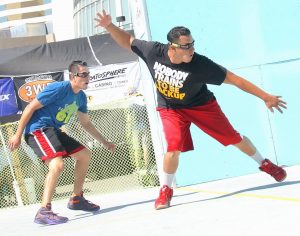 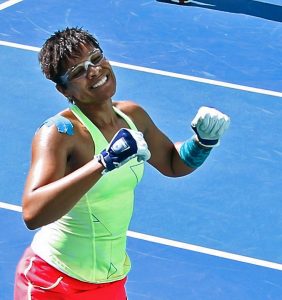 “The women’s race for the Player’s Cup is completely wide open,” barked Cordova Jr. “With 30 ranking points up for grabs, there is a possibility that a women’s WPH Outdoor pro could enter Vegas unranked and walk away with the Player’s Cup.” 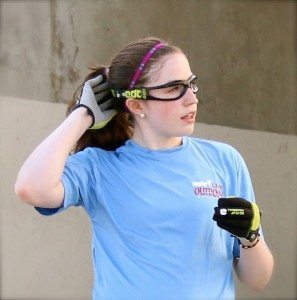 Below are the current Women’s WPH Outdoor rankings.

Want to throw your hat into the WPH Outdoor mix in Vegas? Enter the 2017 WPH/WOR 3WallBall Outdoor Championships here 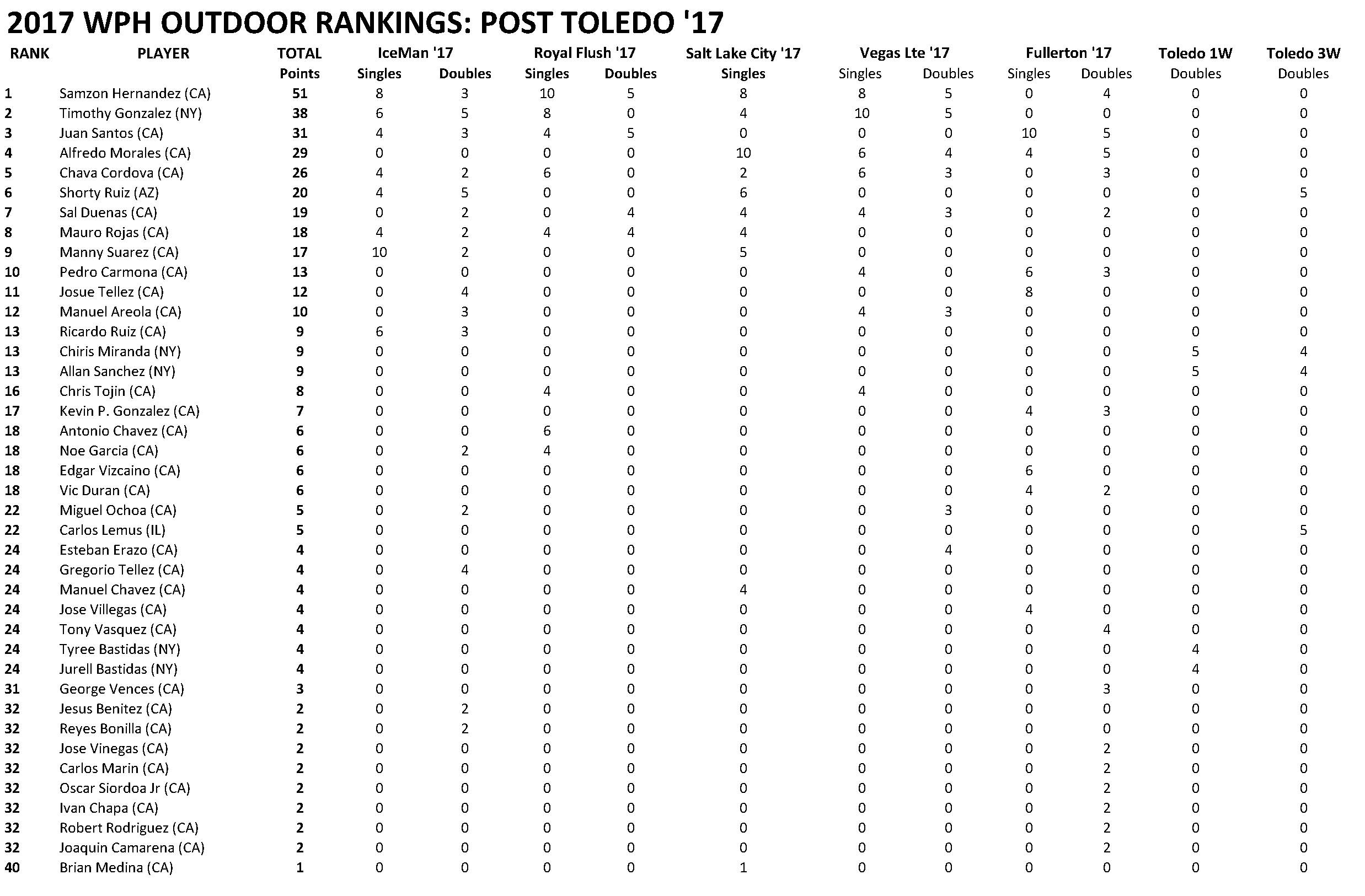