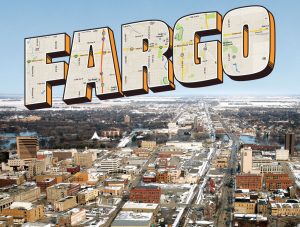 Steve took center stage as he looked down on his court from the “Thank You” banner with his picture on it. The handball weather gods went out of their way to bring out the sun without too much heat and humidity. There are many too thank for the efforts to put on a successful tournament. I was taken back by the generosity of many players who contributed far beyond the registration fee. A special thank you to Aura Kraft for paying for the shorts. Give Ron Fuhrman (Liberty Business Systems), Dave Reuter, Dave Wells, Rich Stevens, Mark Winkelman, and Tom Arechigo pats on the back for sponsorships and/or straight out contributions. Dee Jones was brought back by popular demand to help keep the brackets updated and games flowing smoothly. Thanks Dee!!! Even the Park Board showed up and power washed the courts and trimmed the one fir tree. Rhombus Guys and Tailgaters deserve our business – they were more than generous with gift cards. Rhombus Guys did get even, however, with their “Extra Angry” Angry Dragon pizza. Players gladly washed down the spicy topping with beers!

All levels of play were on display throughout the weekend. The only one who got hurt was a light pole that jumped out from behind a tree and hit Pat Revier’s car. Your tournament committee, made up of Dick Reis, Pat Revier and Mark Winkelman, were well rewarded by the many compliments that players made about the tournament organization, accommodations, food spread, and evening socials. A total of 22 players ranging from Winnipeg to St. Paul/Minneapolis participated, and the results are as follows… 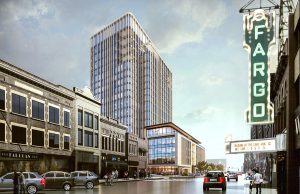 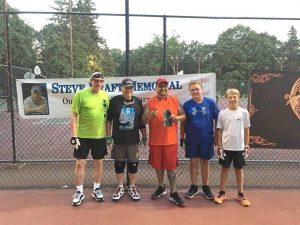 43rd Rudy Harris Handball Tournament – September 27-28, 2019: Mark your calendar for this great event! The entry form and more details will be out soon.

Attention One-Wall Players: The one-wall game is also growing in Minnesota. If you want to receive notices for future one-wall events and tournaments in Minnesota, please send your contact information to Mike Burke by email (mburke1234@gmail.com).

Elite (Open & A Players) Duluth, MN Handball Tournament: Earlier this month, George Langhorst and Josiah Hakala started a tourney in Duluth to promote handball and were seeking contact info for Open and High A players (unfortunately, we weren’t able to get the information out before the tournament). The event was held August 16-17, and participants could opt into a prize pool for $50 ($200 for 1st, $100 for 2nd, etc.). There was no other cost. Local players put on clinics & free play for youth on one of the courts, and tournament players could take part in this at their leisure. If you are an Open or A player and would like to receive notices for next year’s tournament, please forward your contact information to Josiah Hakala by email (haka0039@umn.edu).

Upcoming Tournaments: If you know of any handball tournaments that we do not have on the list below, please forward the tournament information/entry form to Mark Winkelman (mrwinkelman@gmail.com) and we will do all we can to promote your tournaments! 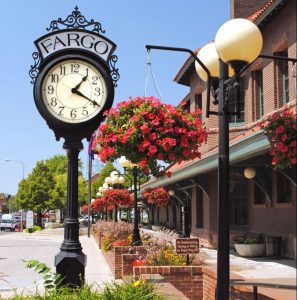