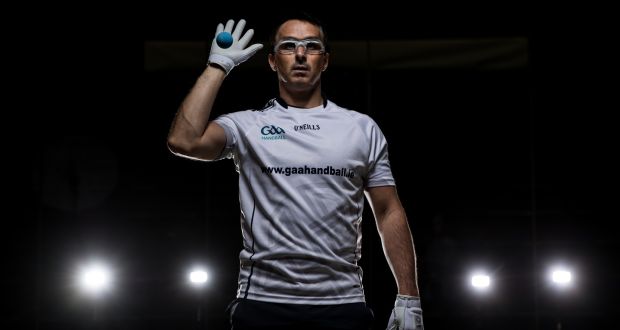 Five-time world champion Paul Brady completed a remarkable comeback at the US Nationals in Los Angeles on Saturday when he cruised to a record-equaling 11th Open Singles crown.

The 39-year-old Cavanman won this title 10 times between 2005 and 2015 (missing out only due to injury in 2009) but remained agonisingly one short of the record following three successive defeats.

The emergence of Boston-based Corkman Killian Carroll seemed to mark the end of the Brady era but the veteran rolled back the years to storm to an emphatic victory on Saturday night when he saw off Galway’s former All-Ireland senior champion Martin Mulkerrins in the final.

Read the rest of the original article, HERE>