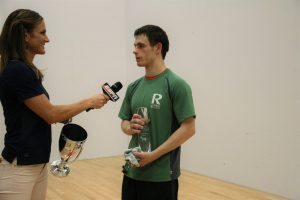 The 2015-2016 Race 4 Eight V season concluded on the first weekend in May with the sensational WPH Player’s Championship at the Multnomah Athletic Club in Portland. R48, WR48, and SR48 pros battled for ranking points from coast to coast, the heart of Texas, through the Rocky Mountains, and finished the season in the Great Pacific Northwest.

2016 R48 Player’s Champion Killian Carroll was the sole new face among the 2016 R48 V Elite 8, while Sandy Ng ended the 2016 WR48 III season in the top five for the first time. Arturo Suarez, Dr. Dan Zimet and Raul Jasso made their first appearances in the SR48 Top 5. Congratulations to all of the new and returning elite Race 4 Eight pros!

Check out the season-ending Race 4 Eight rankings, as well as the 50+ and 60+ men’s singles rankings. 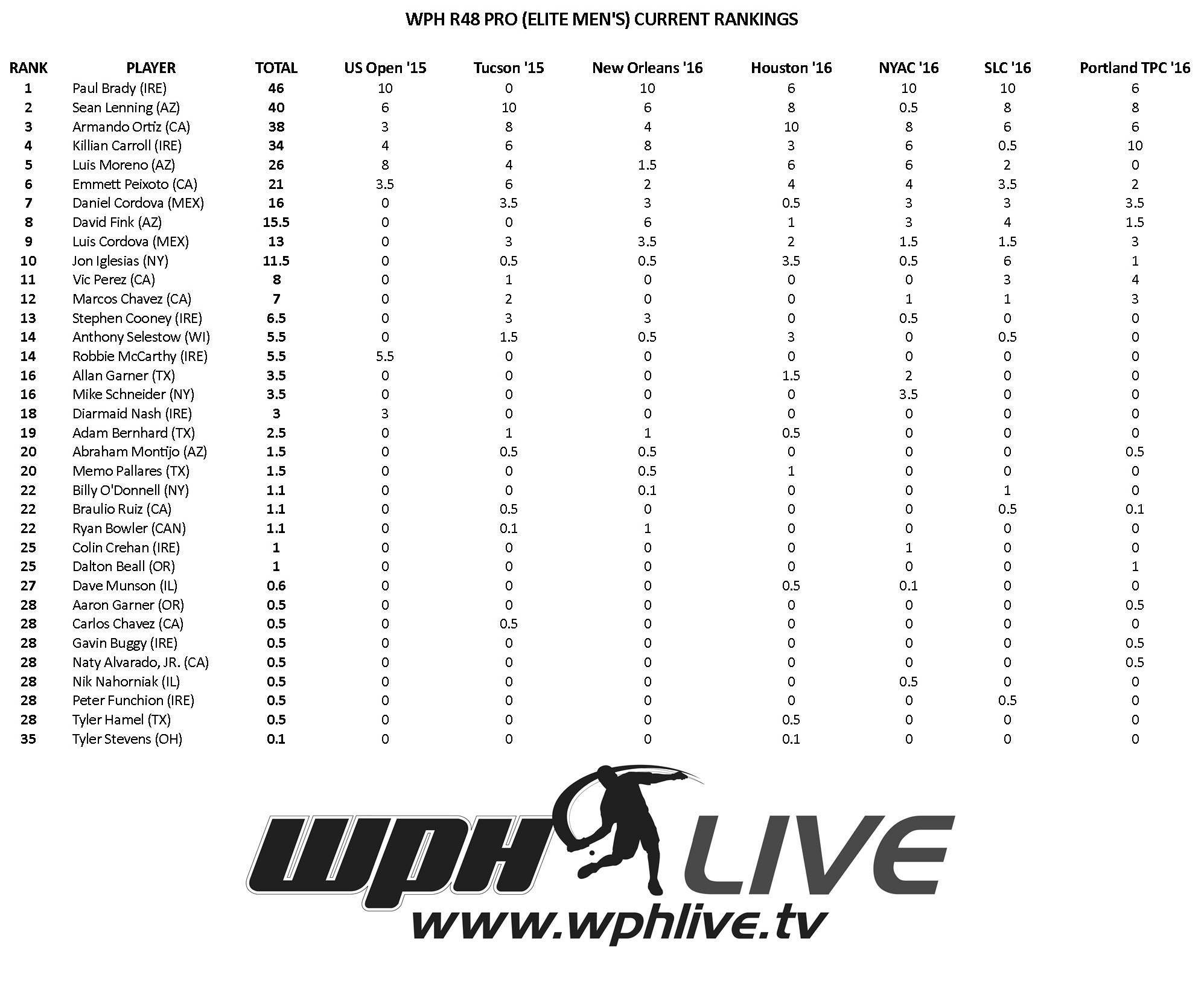 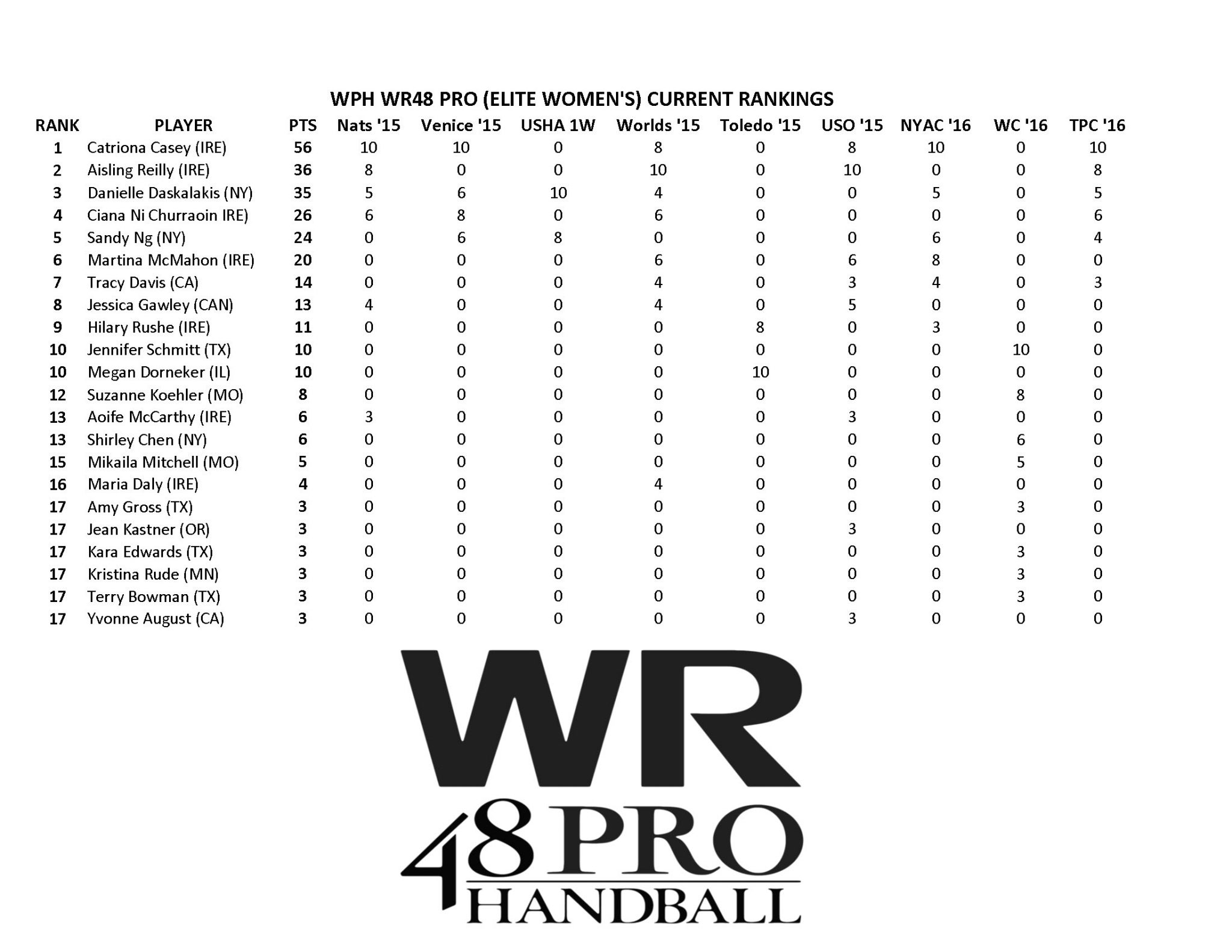 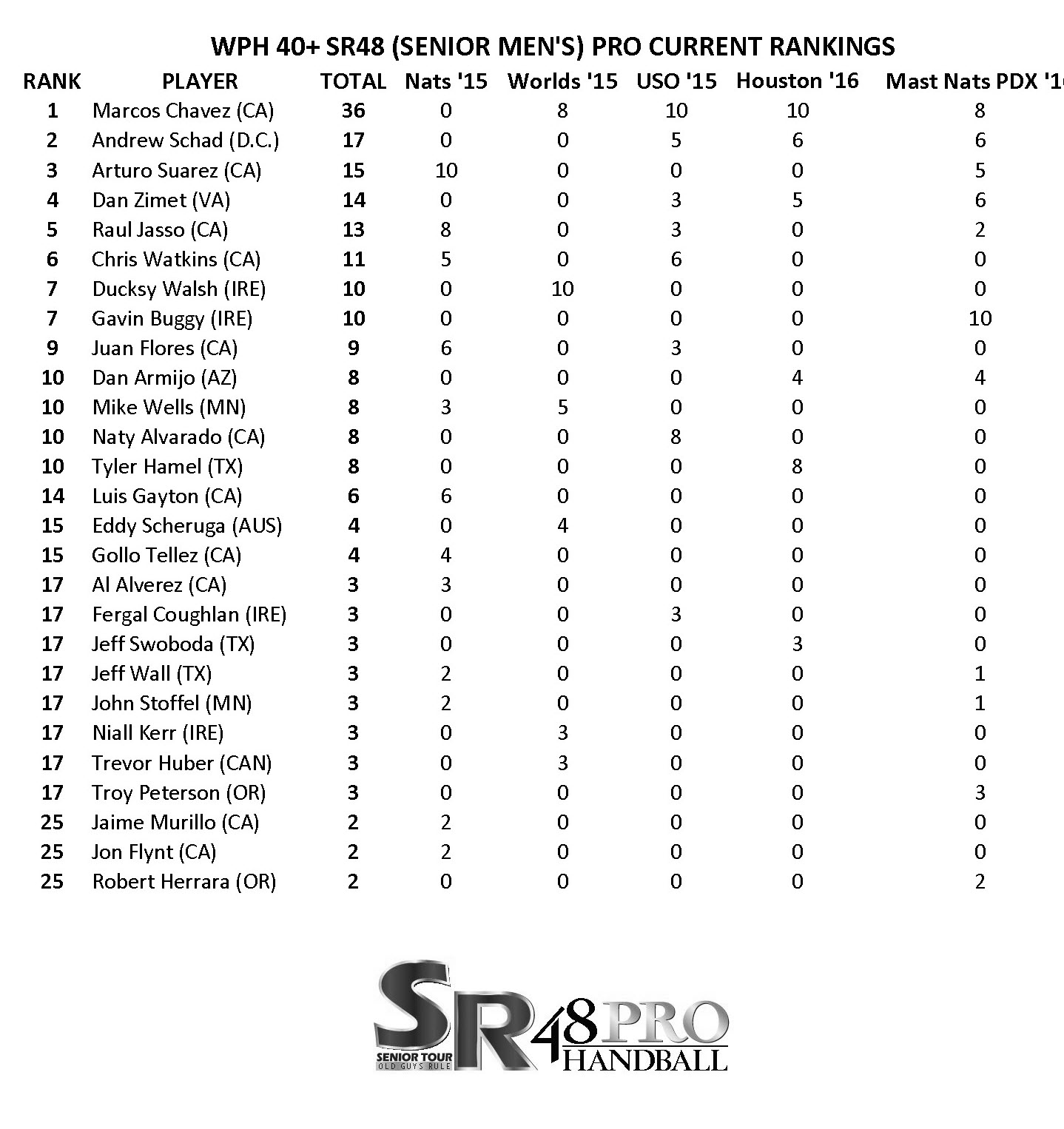 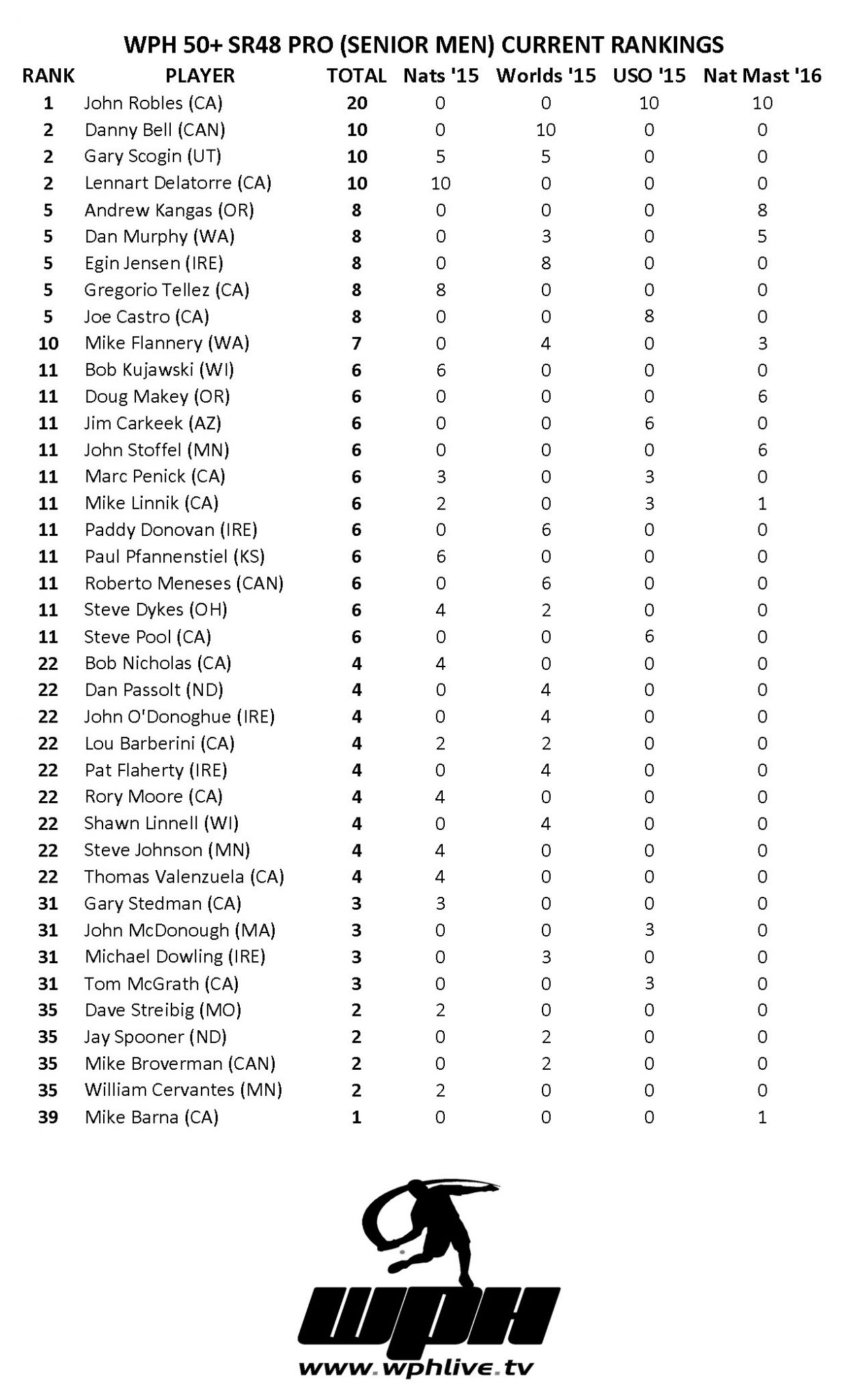 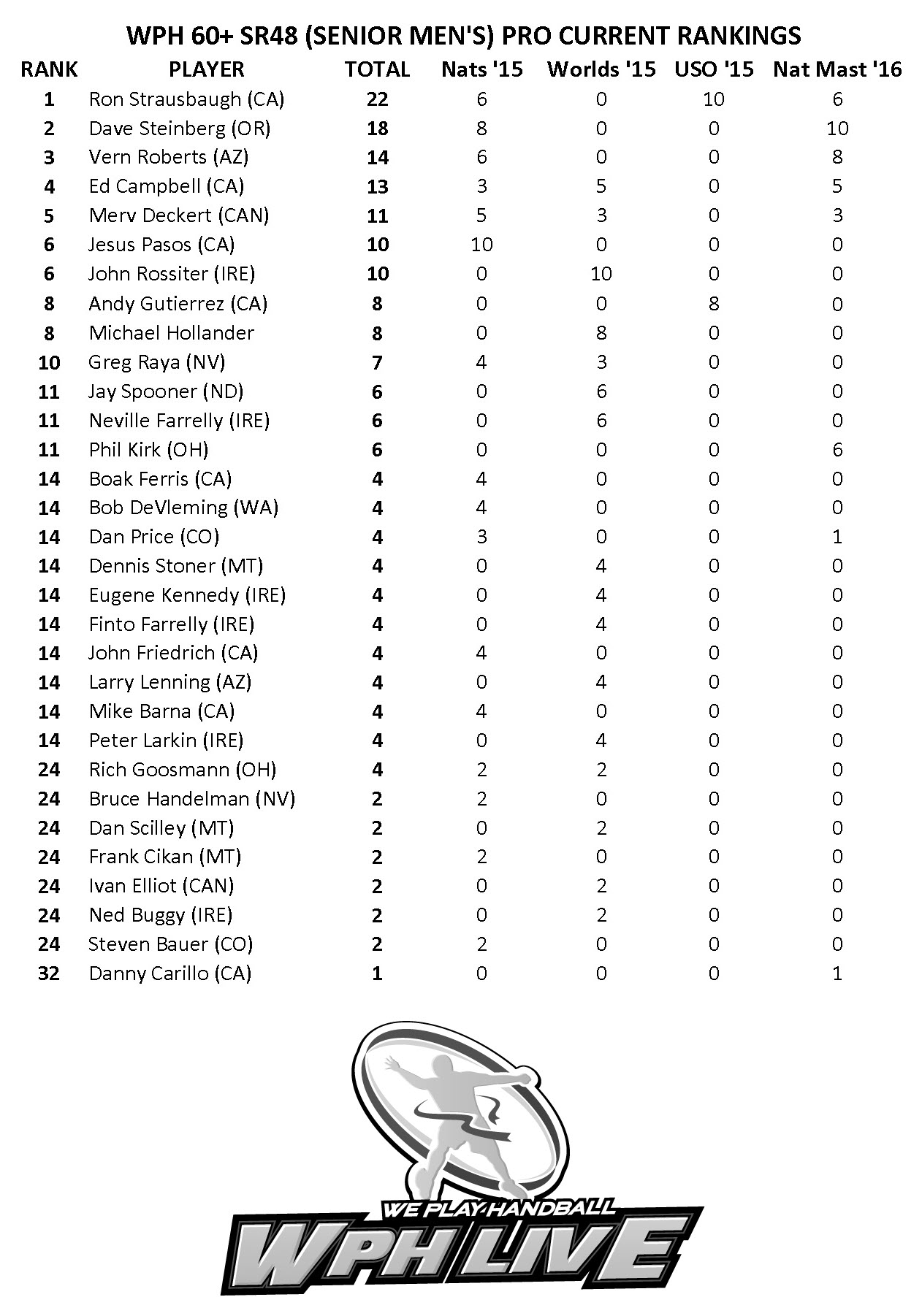